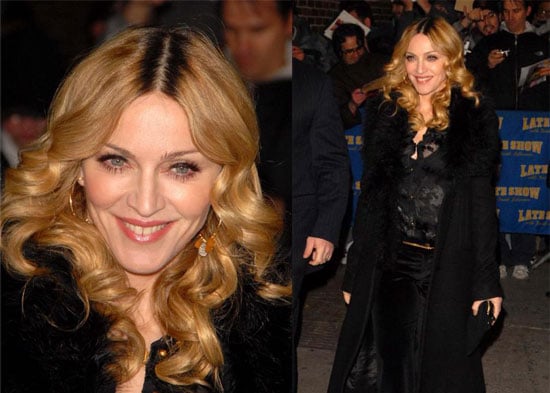 Madonna Continues to Talk About Adoption

Madonna says that adopting David has been more challenging than she previously thought. She sat down with Letterman last night and said that she'd really tried to go down all the right avenues during David's adoption process. But it hasn't been as easy as all that. Here's highlights: 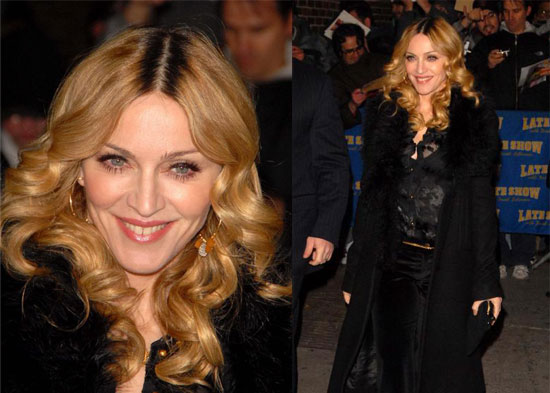 Madonna always gives great interviews. She can talk seriously and then turn things around with some fun Britney humor. For more pics just read more

Netflix
Don't Come at Lizzo With Those "Brave" Comments, 'Cause She'll Have None of That, Thanks
by Perri Konecky 10/26/20

Music
Just "Like a Prayer," Kelly Clarkson's Performance of Madonna's Classic Took Us There
by Grayson Gilcrease 4/30/20