We don't know how Madonna does it. She manages to raise three kids, have a career and is still able to make it to the gym every day. Somehow between all of this she has even managed to design a second collection for H&M. We showed you a sneak peek of the new line and now we hear the ad campaign has just been shot and it's super sexy. Here's more: 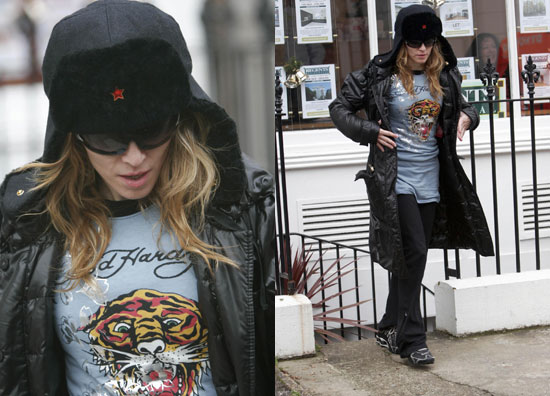 Steven Klein has shot the ad campaign for Madonna's second collection with Sweden's fast-fashion giant Hennes & Mauritz. Industry sources say the mood is ultraglamorous and, surprise, very sexy. The ads feature curve-hugging silhouettes, military details and satin cummerbunds, and the pieces reflect Madonna's own wardrobe, which is packed with tight skirts, high heels and sunglasses. As reported, M by Madonna is slated to hit stores this March. An H&M spokeswoman declined to comment.

We can't wait to stock up on some of those heels and sunglasses! For more pics just read more 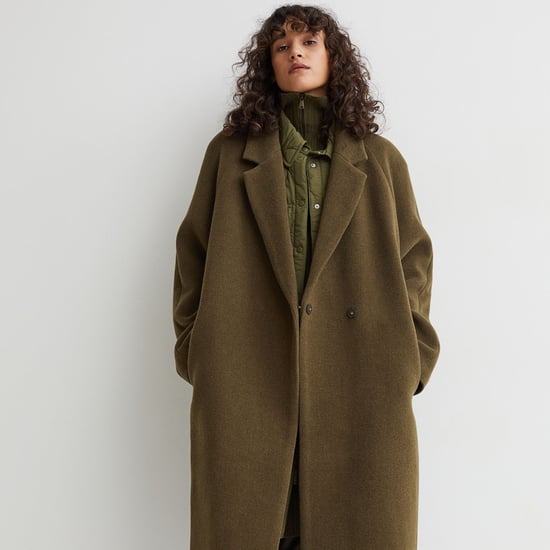 Sales
H&M Had Us at 20% Off Everything, So Now We're Shopping
by Shelcy Joseph 1 week ago 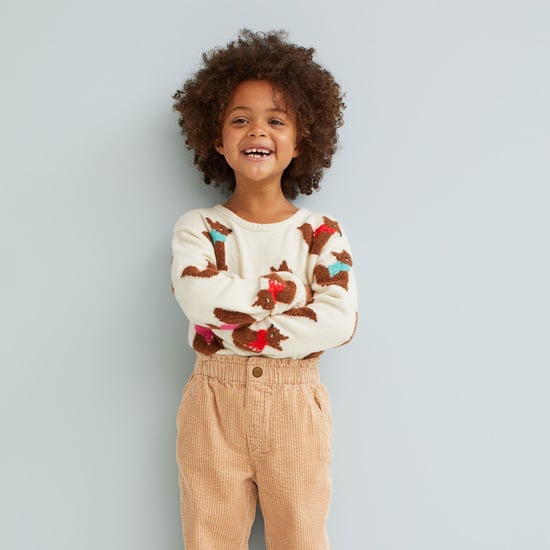 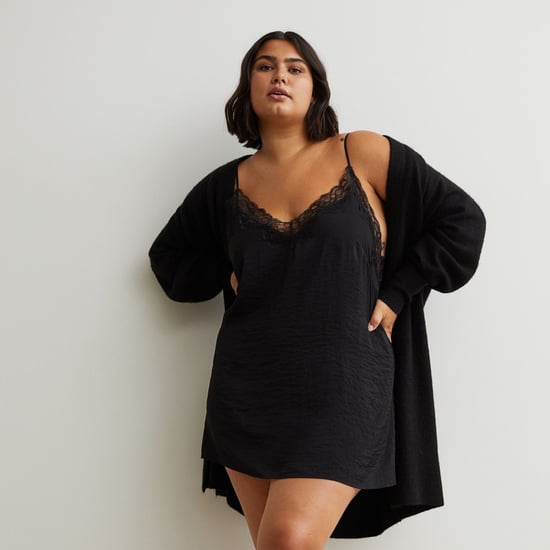 Fall Fashion
H&M Has Some Seriously Elevated Fall Layers, and You Can Shop Them For $50 or Less
by Shelcy Joseph 1 week ago 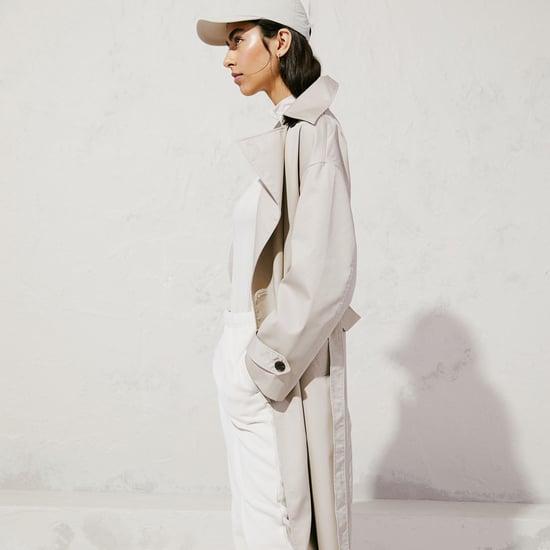 Fall Fashion
10 Fall Staples We're Eyeing This Season, All Under $100 From H&M
by India Yaffe 2 weeks ago