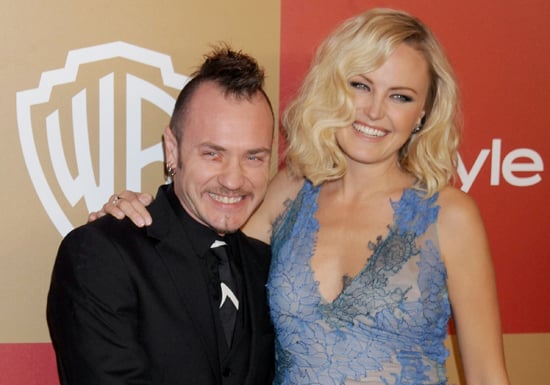 Malin Akerman and her husband have split, according to Us Weekly. Malin and Roberto Zincone were married for six years and welcomed their first child, Sebastian, together in April. Malin is currently in the middle of her first season on ABC's Trophy Wife and was most recently photographed at the Variety Awards Studio last week.

Malin stepped out for the first time since the split at a gas station in LA on Monday.