Mandy Moore's rep confirmed the rumor – she is engaged to musician Ryan Adams! The two first started dating in December of 2007 and were spotted out together a few times last Spring before splitting over the Summer. The duo reunited at the end of last year. The alt-country rocker recently announced that he is taking a hiatus from music to focus on writing and his hearing since he suffers from a condition that has made him partially deaf. He also wrote extensively about losing love and finding it again. She's been quietly updating her blog with cute photos of them together, and he had been too but recently removed them from his site. He just released a Valentine's EP on iTunes and her next album is expected this Spring. Congrats to the happy musical couple! 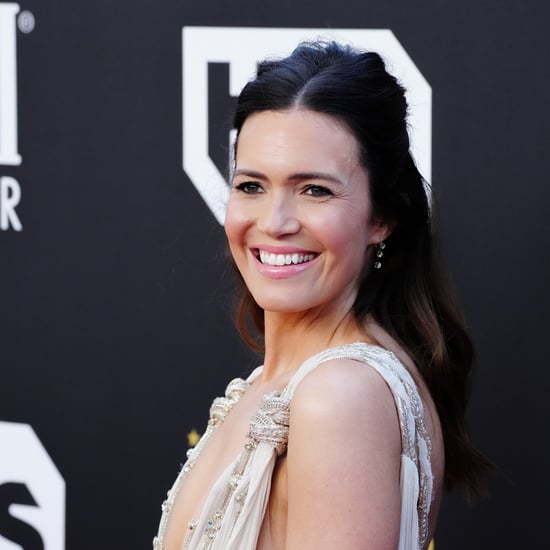 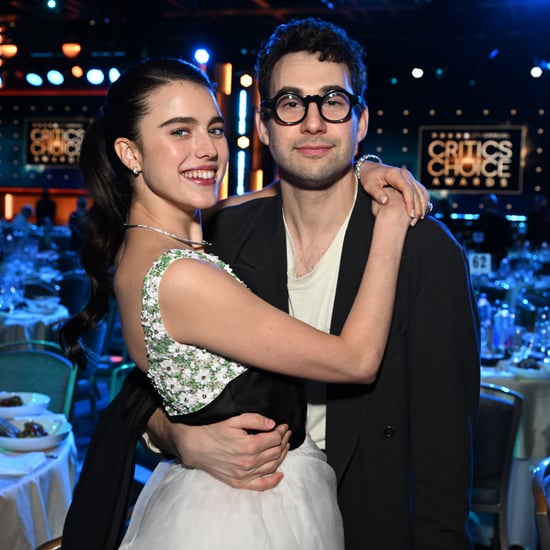