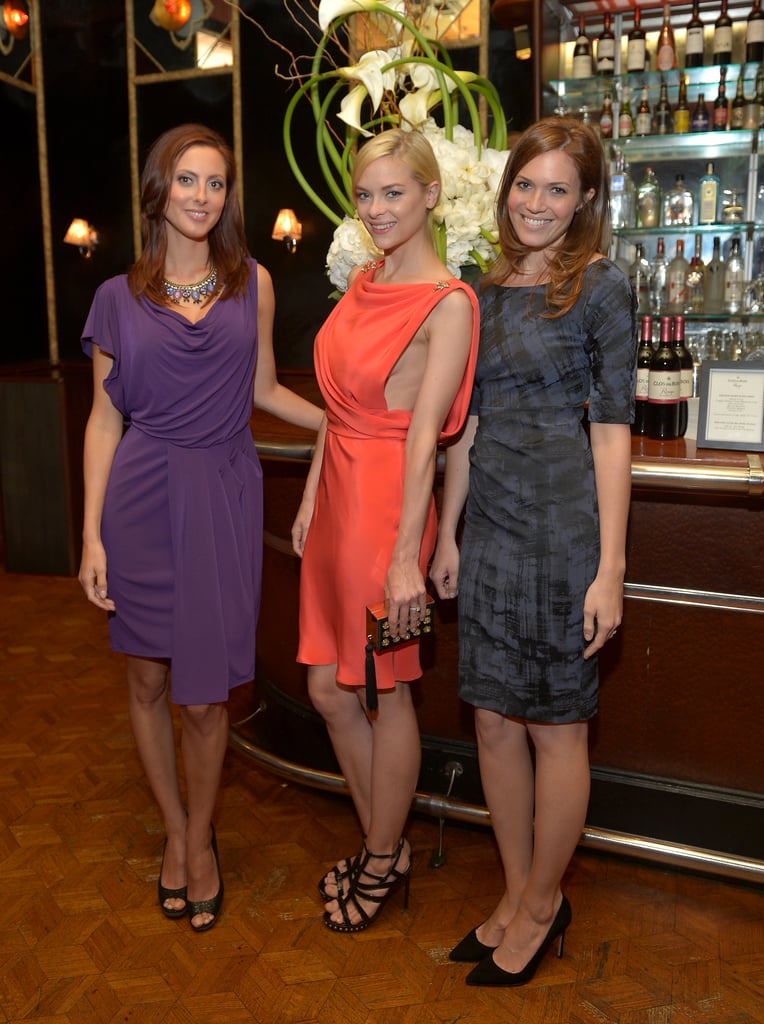 Mandy Moore, Jaime King, and Eva Amurri were among the guests last night at the launch of Clos du Bois Rouge in LA. The ladies stepped out to celebrate the label's new red wine at a Moulin Rouge-themed party at Bar Marmont, just down the street from the famed Chateau Marmont. Mandy, who wore Lela Rose, was overheard chatting about collaborating with husband Ryan Adams on her upcoming album. Her last studio album was 2009's Amanda Leigh. In the years since, she's done some acting on the big screen instead, voicing the animated movie Tangled in 2010 and starring opposite Kellan Lutz in last year's Love, Wedding, Marriage. Mandy stopped to chat with Eva as well as Jaime, who made the rounds in a look from Jason Wu. During the party, Jaime told us that her Hart of Dixie character's Southern style has influenced her own — check out more on Jamie King's style! 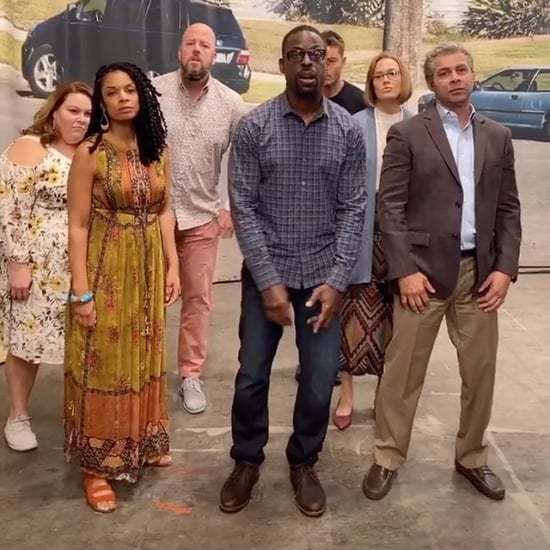 This is Us
The This Is Us Cast Did the Smeeze Dance on TikTok, and We See You, Miguel!
by Perri Konecky 2/27 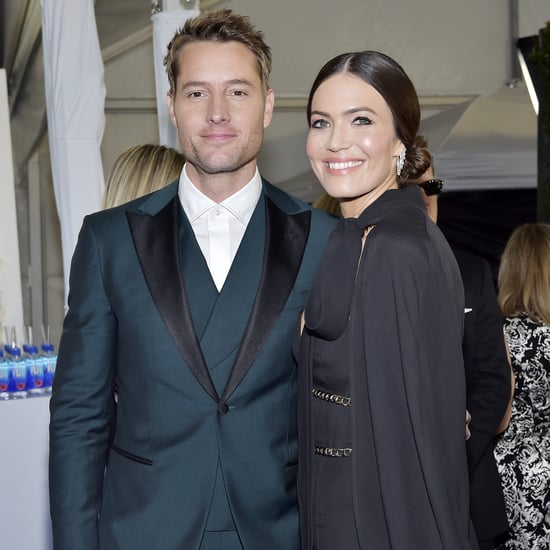 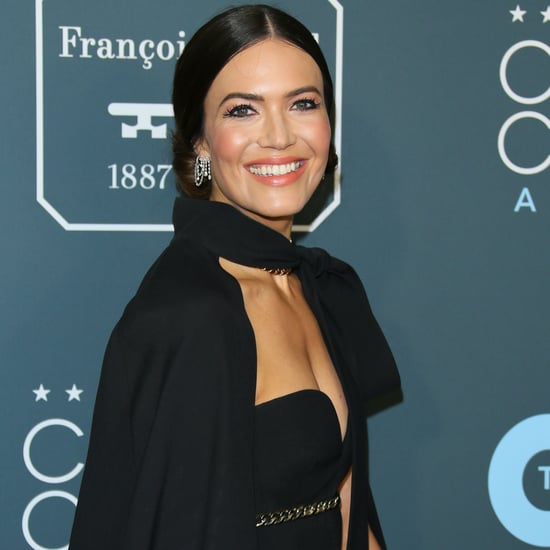 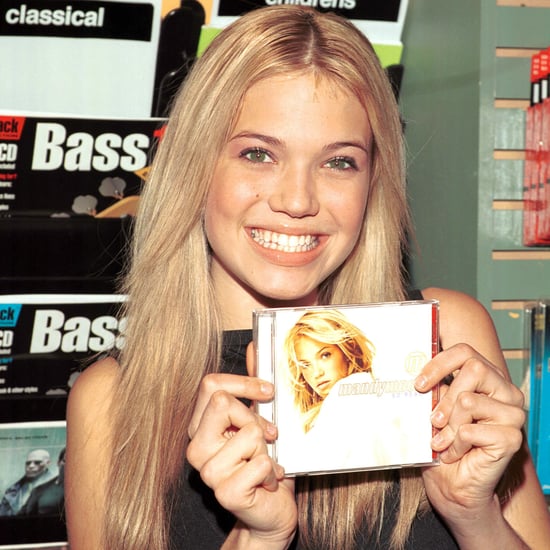 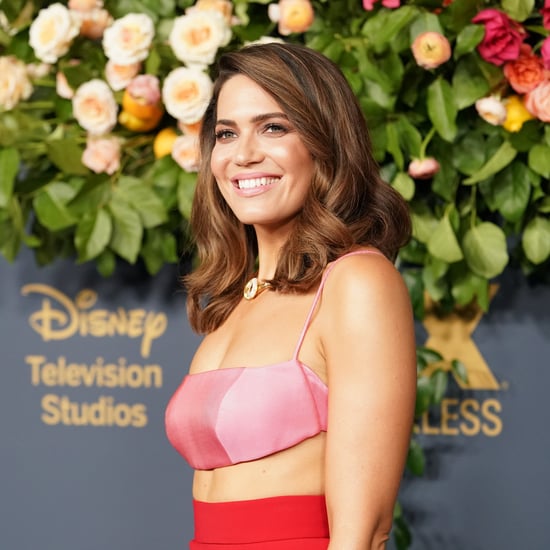 Mandy Moore
Presto! A Quick Update and It's Like Mandy Moore's in a Brand-New Look For the Emmys Afterparty
by Hannah Weil McKinley 9/23/19 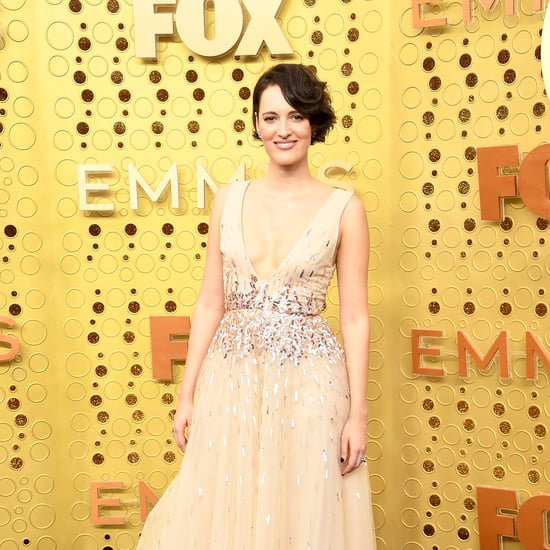