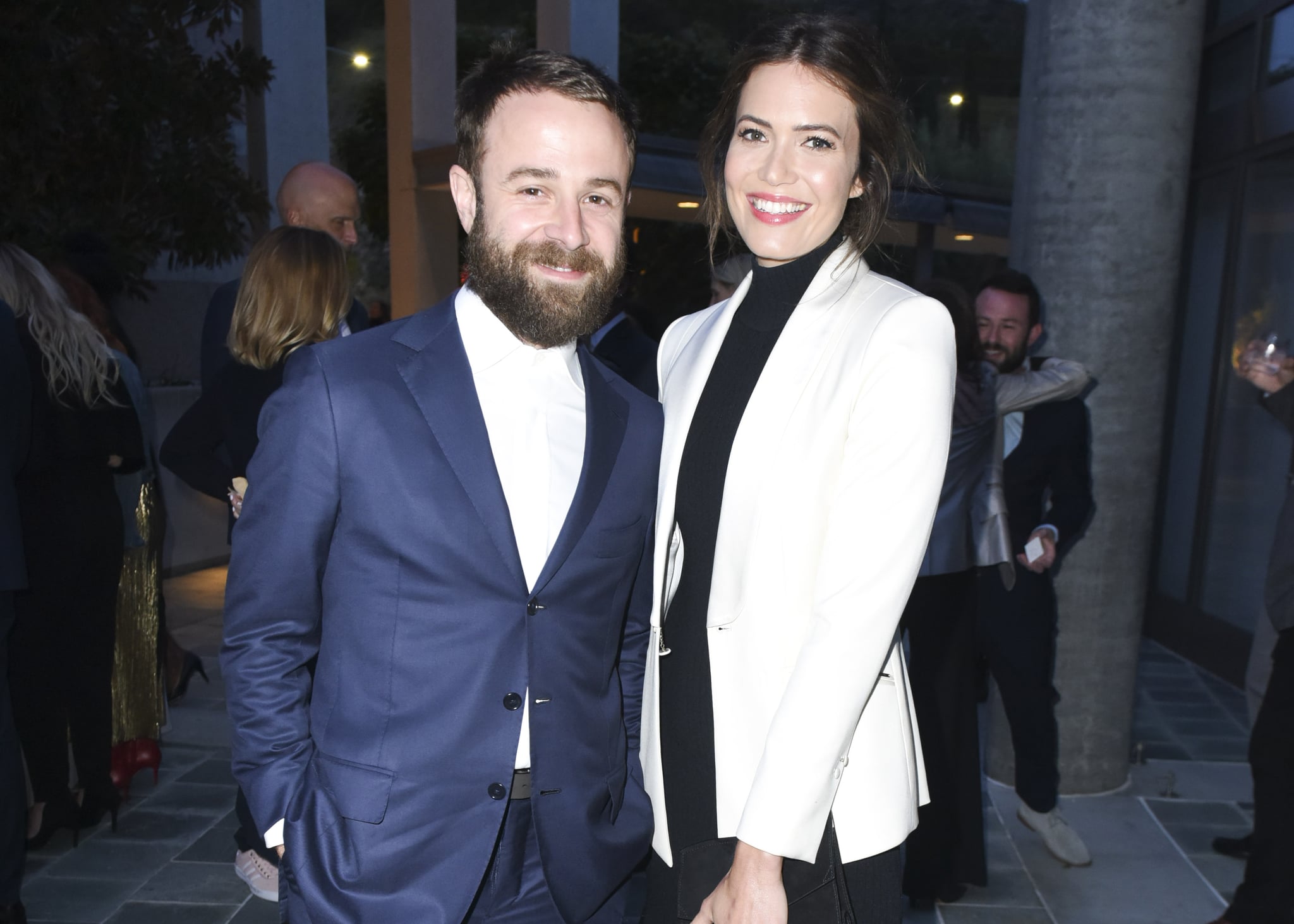 Mandy Moore and Taylor Goldsmith are married, E! News confirms. The This Is Us actress and Dawes frontman tied the knot during "an intimate backyard wedding at Mandy's home" in LA on Sunday. The couple was surrounded by about 50 of their closest family and friends as they said "I do." Following the ceremony, guests headed to The Fig House for a private reception. Some attendees included Mandy's costars Milo Ventimiglia, Chrissy Metz, and Sterling K. Brown, as well as her friend Minka Kelly and ex Wilmer Valderrama.

Mandy and Taylor first went public with their romance in December 2015 and eventually got engaged in September 2017 when Taylor popped the question in her home. Mandy later confirmed her engagement by showing off her engagement ring while shopping in LA. Congrats to the happy couple on their nuptials!