Mario Lopez Dances His Way to The CW

Well I think it's pretty clear at this point that Mario and his Dancing with the Stars partner Karina Smirnoff are more than just friends. They got caught red-handed while on their five day vacation in Punta Mita. Despite losing Dancing with the Stars, things seem to be going pretty well for Mario. The show put him back on the map and gave him enough press to warrant the attentions of the CW who just signed him onto a new deal. The network is planning to develop a vehicle for him or put him in a pilot for next season. No word on whether he'll get to do any dancing for his new part. Looks like Slater has come a long way since his Pet Star hosting days.

Previous Next Start Slideshow
Mario LopezKarina Smirnoff
Around The Web 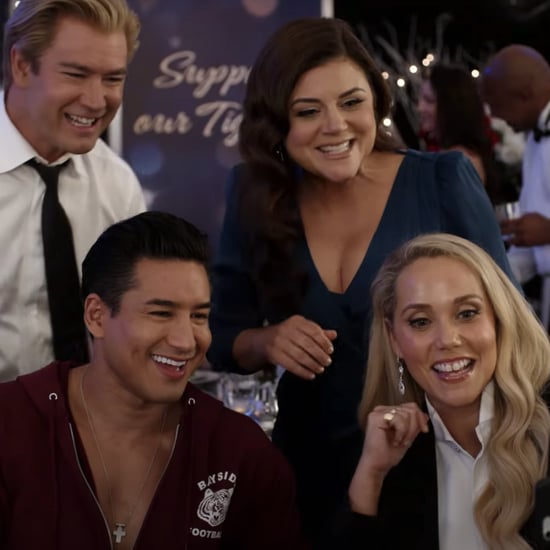 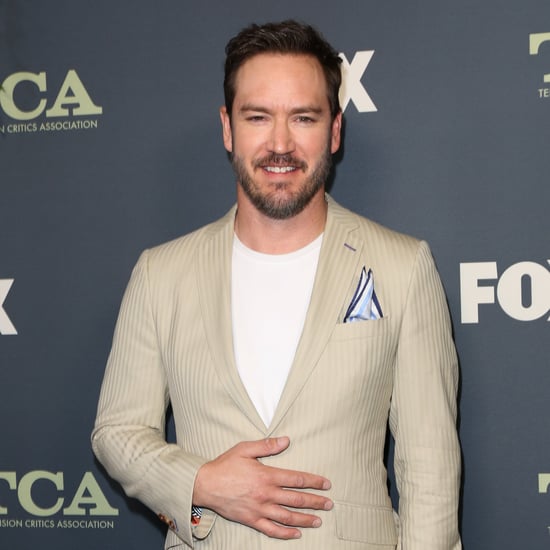 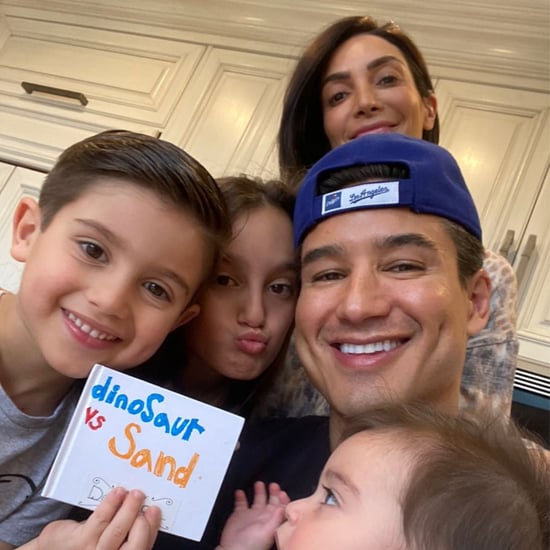