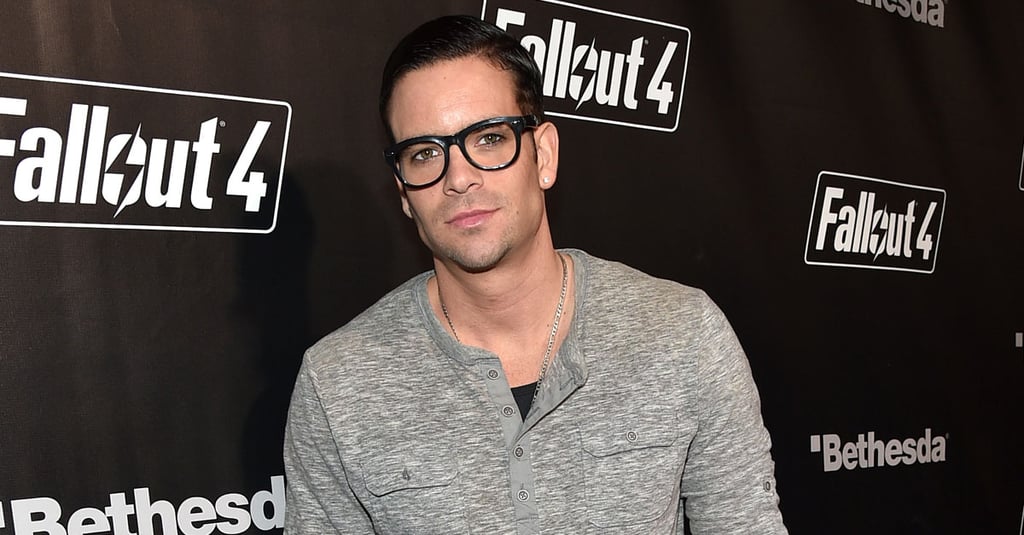 Former Glee star Mark Salling was arrested on Tuesday morning for possessing child pornography, TMZ confirms. The 33-year-old, who played Noah "Puck" Puckerman on the hit Fox show, was taken to an LA police station for booking after cops found "hundreds of images" on his computer. He is being held on $20,000 bail, according to jail records.

The TV show Crime Watch Daily was first to report that the LAPD Internet Crimes Against Children Task Force Unit served a search warrant at the actor's home in Sunland, CA.