Mark Wahlberg joined his mother Alma Elaine Wahlberg, and his two brothers Donnie and Paul Wahlberg at the grand opening of their new hamburger restaurant, Wahlburgers, in Hingham, MA yesterday. The famous family has the perfect name for a burger joint, and Paul will serve as the chef at what is sure to be a hot spot in Beantown. Mark is currently between projects since being replaced by Bradley Cooper in David O.Russell's The Silver Lining Playbook, but Wahlberg does have a number of titles coming out in 2012. We were recently treated to the first trailer for Contraband, his upcoming heist movie, and he'll also show off his funny side opposite Mila Kunis in quirky comedy Ted. Mark is also enjoying the success of Boardwalk Empire, which he produces and is currently in the midst of its second season on HBO.

Previous Next Start Slideshow
Mark Wahlberg
Around The Web 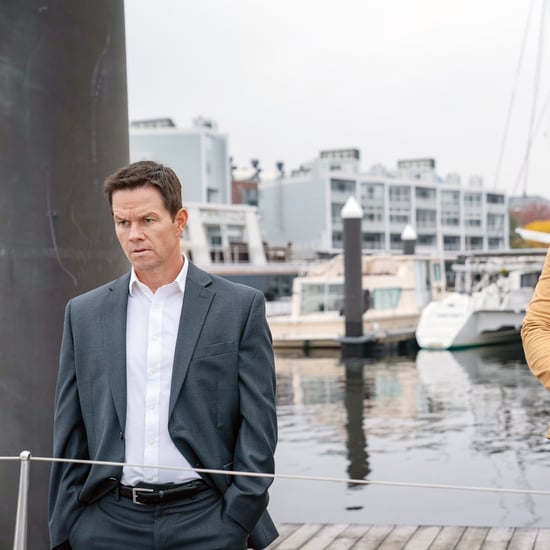 Mark Wahlberg
There's No Spenser Confidential Sequel in the Works Now, but That Could Change
by Amanda Prahl 3/21 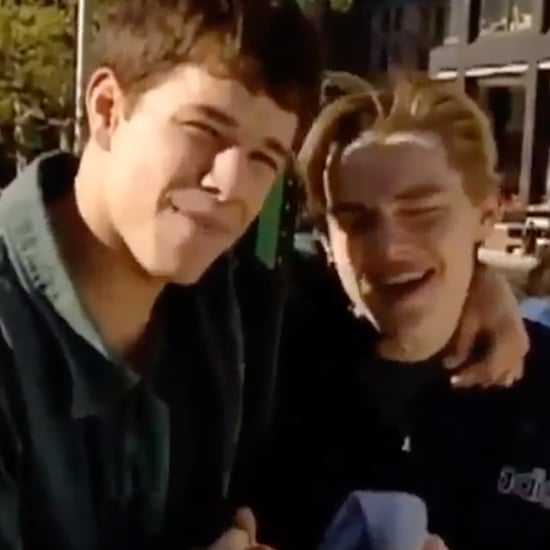 Celebrity Instagrams
Wow! Look at How Young Leonardo DiCaprio and Mark Wahlberg Are in This 1994 Clip
by Monica Sisavat 7/21/19