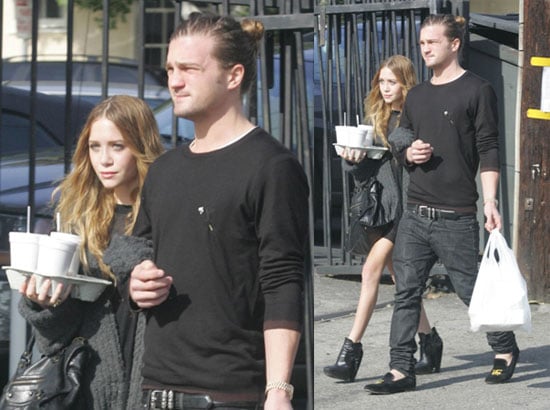 Mary Kate Comes Out of Hiding With Her Snow Man

MK has been hanging out with her new oil heir man, Max Snow for a few months now, but she's trying her best to keep the relationship under wraps. She's worried a ton of media attention will scare him away. Apparently the new couple has come out since they were recently spotted at Les Deux holding hands and flirting all night. MK is usually hiding in general but I guess she can't hide her face since she is busy holding all that coffee and her new man. 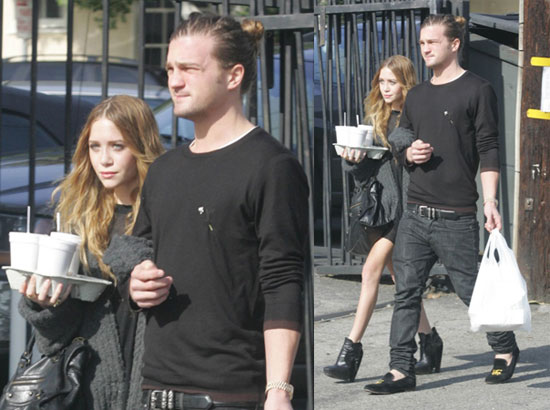 More of MK and her man so read more

Previous Next Start Slideshow
Mary-Kate Olsen
Around The Web

Nostalgia
Mary-Kate and Ashley Olsen Nail Early-2000s Fashion in a New York Minute, and We Are Here For It
by Nikita Charuza 4/10