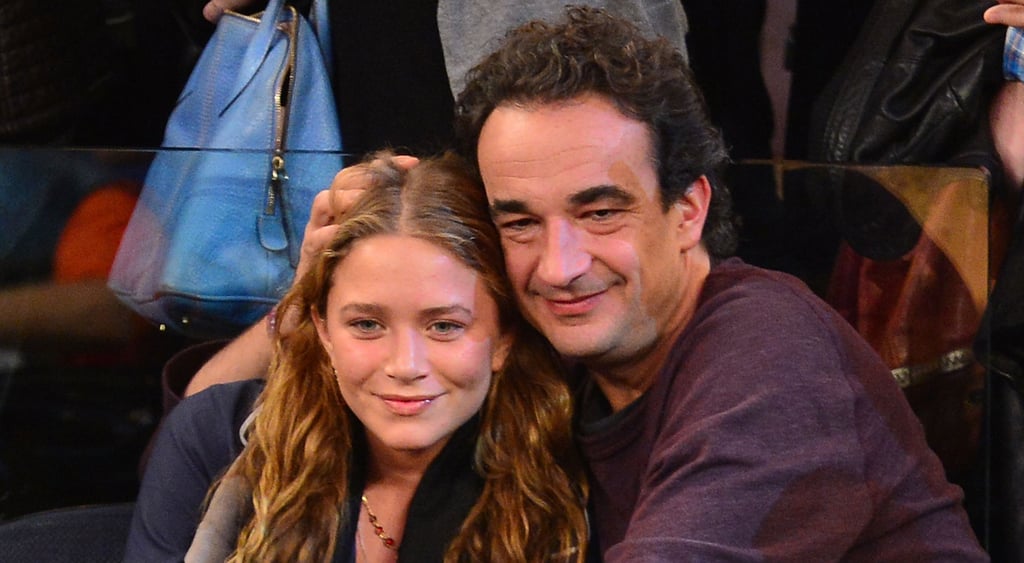 Mary-Kate Olsen is reportedly engaged to her longtime boyfriend, Olivier Sarkozy! Us Weekly reported Friday that the French banker popped the question to Mary-Kate after nearly two years of dating. Mary-Kate and Olivier, the half-brother of former French president Nicolas Sarkozy, first began dating in 2012 and have been pretty much inseparable ever since. We've seen them together on romantic vacations and spending time with Olivier's two daughters from a previous marriage — and, of course, there's been no shortage of courtside PDA for the couple at various basketball games in NYC. Are you surprised that these two are planning to tie the knot?

Celebrity Couples
OK, Seriously, Is It Possible For Zendaya and Tom Holland to Be Any Cuter Around Each Other?!
by Njera Perkins 3 days ago