Matt Lanter revealed his chiseled six-pack going shirtless under a fireman's jacket while AnnaLynne McCord showed off her legs in tiny shorts on the set of 90210 in LA yesterday. The third season of the show is around the corner, and Buzz has the spoiler about which male character is going to be gay. In the meantime, Matt's abs can be spotted on the big screen tomorrow in the new Twilight spoof, Vampires Suck. He recently revealed to us that during the movie's tongue-in-cheek take on Edward Cullen's big sparkling scene, he wore nothing but a loincloth! While the 90210 bad boy isn't one of the men in our annual 2010 Shirtless Bracket, AnnaLynne's boyfriend, Kellan Lutz, made it to the Elite Eight, so vote now for a chance to win Tom Ford sunglasses! 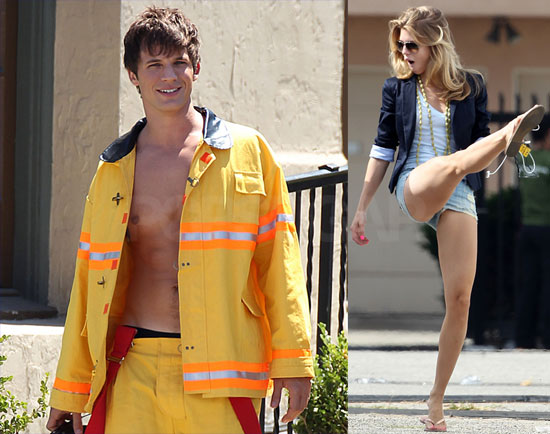 To see more pictures of Matt and AnnaLynne on set, just read more. 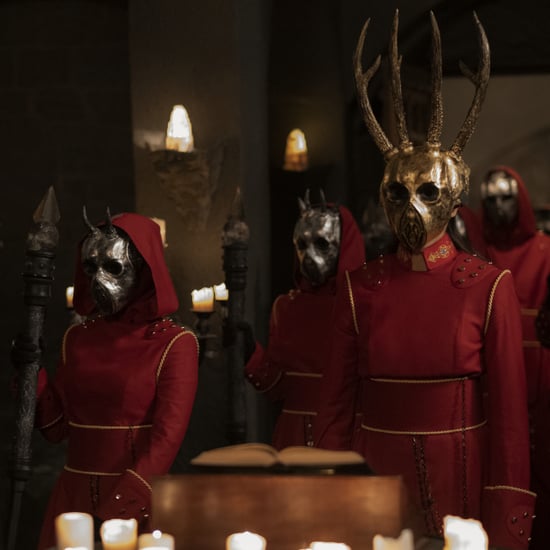