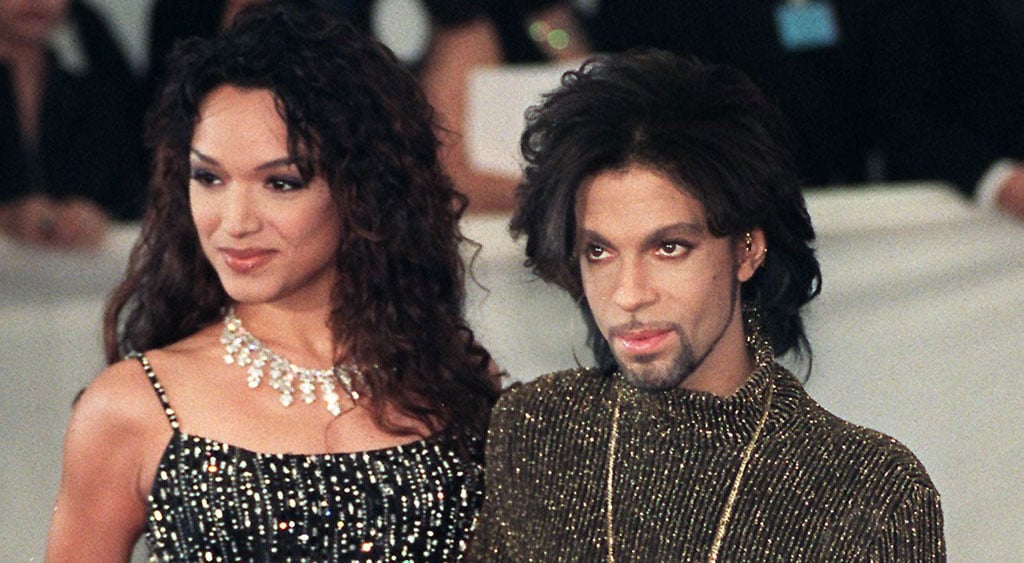 Prince tragically passed away on Thursday at the age of 57, and now his ex-wife, Mayte Garcia, is speaking out about her tremendous loss. "I can't even think of the words of what I'm feeling," she told People in an exclusive statement through her manager, Gladys Gonzalez. "This man was my everything, we had a family. I am beyond deeply saddened and devastated."

Mayte first met the legendary singer in 1990 when she was hired to dance on one of his tours, and the two went on to tie the knot in 1996. She was also the inspiration behind his song "The Most Beautiful Girl in the World." The couple had one son together, Boy Gregory, who tragically passed away one week after birth from Pfeiffer syndrome, a rare genetic disorder that affects the skull and bones in the hands and feet. Prince and Mayte ultimately divorced in 2000. See how stars are paying tribute to the musical icon, then check out the most essential Prince songs. 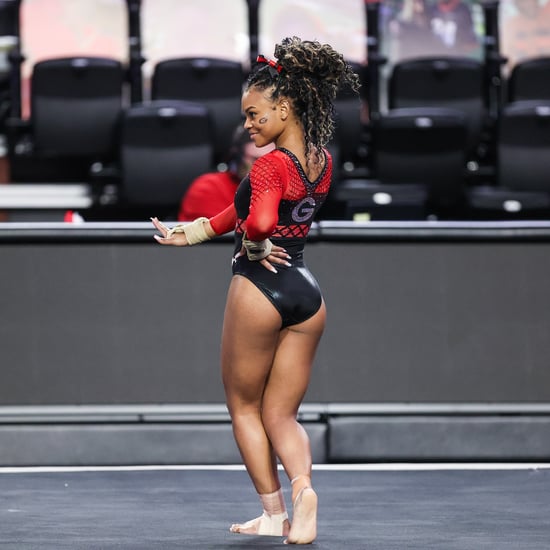