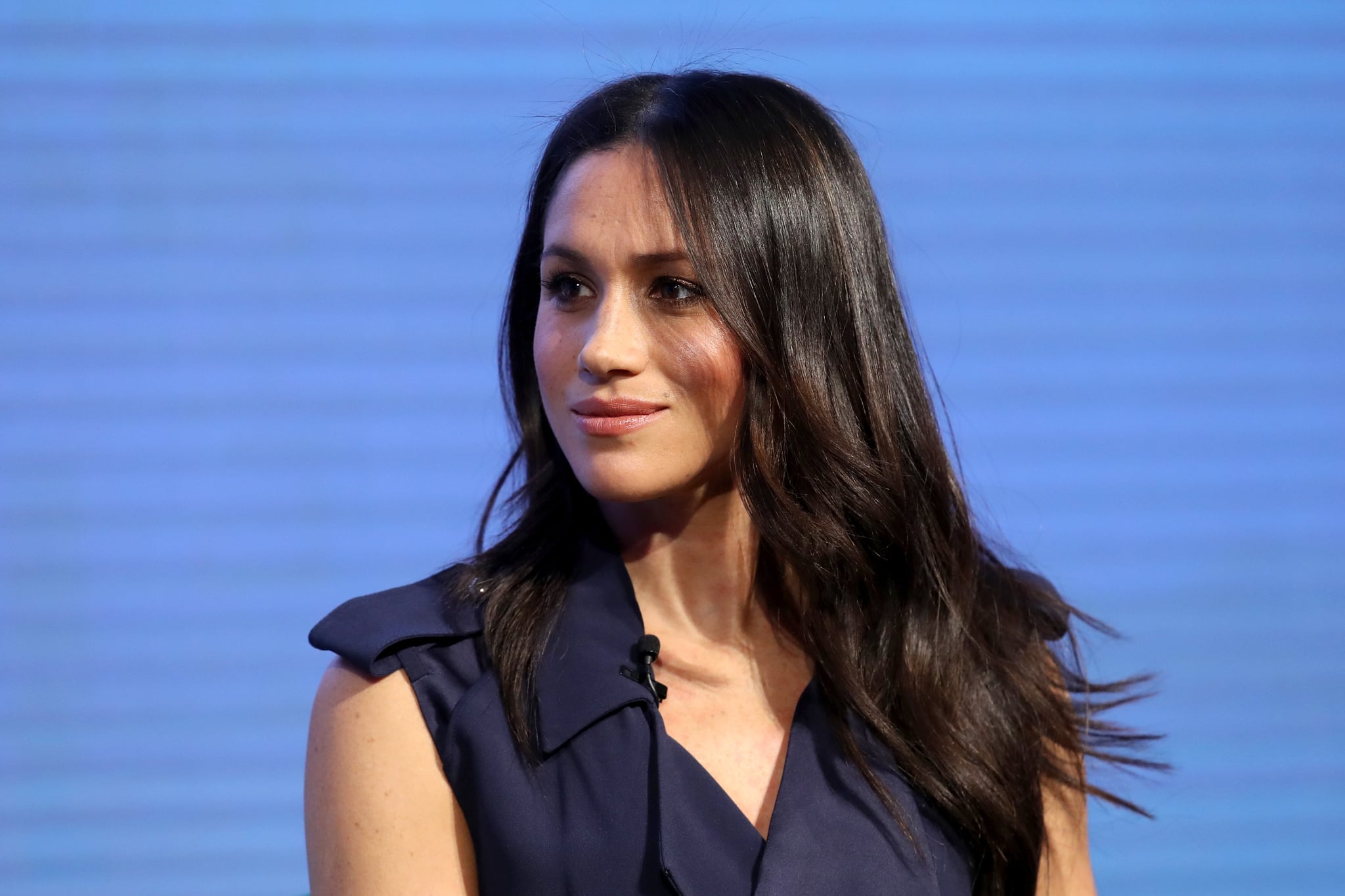 Meghan Markle is using her voice to shed a light on women's rights. During a joint appearance with fiancé Prince Harry and her soon-to-be in-laws, Kate Middleton and Prince William, the former Suits actress and outspoken feminist talked about how she plans to "hit the ground running" in support of women's rights when she ties the knot this Spring.

"I hear a lot of people speaking about girls' empowerment and women's empowerment — you will hear people saying they are helping women find their voices," she said. "I fundamentally disagree with that because women don't need to find their voices, they need to be empowered to use it and people need to be urged to listen. Right now with so many campaigns like MeToo and Time's Up there's no better time to continue to shine a light on women feeling empowered and people supporting them."

“Women don’t need to find a voice. They have a voice. They need to be empowered to use it.”
Meghan Markle speaks about #MeToo and #TimesUp at The Royal Foundation. pic.twitter.com/ZatmEbWMx7

Of course, this isn't the first time Meghan has spoken out about gender equality. Aside from working with charities like One World Vision, she also wrote an incredibly powerful essay for Elle in November 2016 about why she takes being a public female figure so seriously. Not to mention how she brilliantly protested against a sexist TV commercial when she was only 11 years old!