Michael Bublé and his wife Luisana Lopilato touched down in Rio yesterday evening. The couple are just one country away from her native Argentina, where Michael and Luisana celebrated one of their many huge wedding celebrations last year. The couple tied the knot exactly one year ago today in Buenos Aires!

Their trip to Brazil comes during an exciting professional time for Michael. He was just nominated for a Sony Radio Academy Award in the category of best music program, having hosted a two-month-long show for a London network last year. He's also in the running for four honors during Canada's Juno Awards, which take place tomorrow. Michael won't attend, however, as he's due to perform twice this weekend in Rio and Sao Paulo. 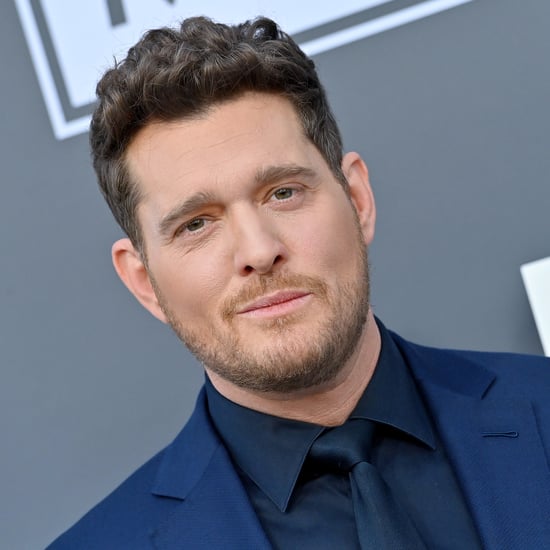