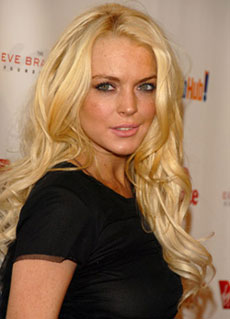 Michael Lohan has been trying to draw attention to what he thinks are his daughter Lindsay's problems, and his latest stunt consisted of leaking audio of her upset and crying. Lindsay's personal and career troubles are well-documented, but sharing the phone call seems like an extreme last resort. Lindsay herself is fed up with her father and says the tapes are from years ago, but that doesn't seem to deter him. Michael has been accused of wanting attention for himself, but he maintains that he's just trying to help LL. So, tell us what you think — is this leak an invasion of privacy or is it well-intentioned?

by Tori Crowther 13 minutes ago