Michael Sheen and Kate Beckinsale reunited last night for the Toronto premiere of Harry Potter and the Deathly Hallows Part 2. The couple, who dated for nearly 10 years, but split in 2003, have a 12-year-old daughter Lily. A decked-out Lily was able to bring a friend along to see the final film in J.K. Rowling's long-running franchise. The fun moved to Canada after Monday's NYC Harry Potter premiere, and Neville Longbottom himself, Matthew Lewis, was on hand to represent the cast. Kate has been in Canada for the last few weeks shooting the Total Recall remake with her director husband Len Wiseman. Michael, meanwhile, has been hanging out in the homeland of his current leading lady, Rachel McAdams. 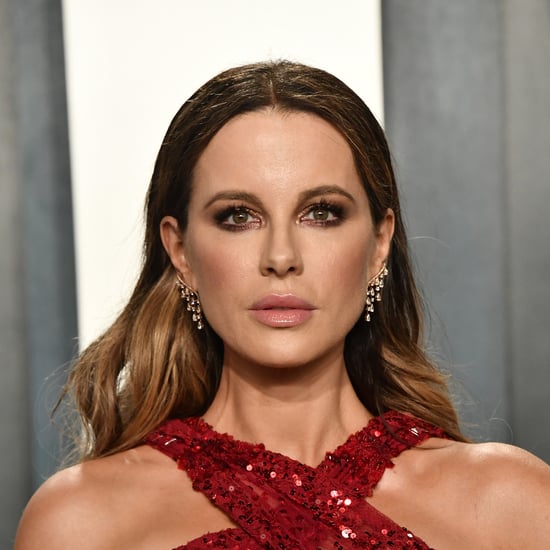 Pregnancy
Kate Beckinsale Opened Up About Her Pregnancy Loss, Sends Love to Chrissy Teigen
by Murphy Moroney 3 weeks ago

Celebrity Couples
Who Has Machine Gun Kelly Dated? Read Up on the Rapper's Quiet Romantic History
by Brea Cubit 9/25 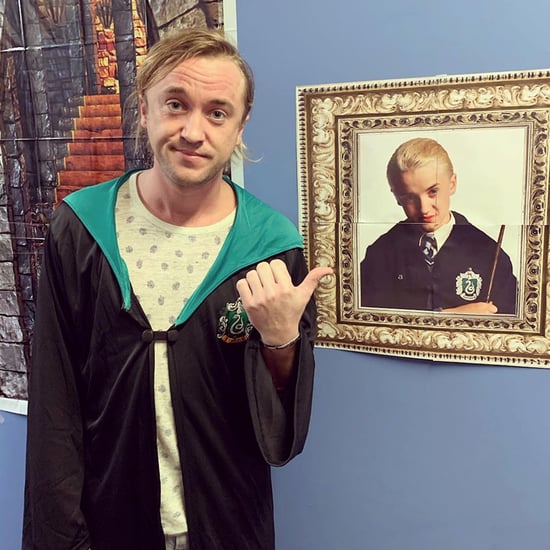 Harry Potter
Tom Felton Posed Next to an Old Draco Malfoy Poster, Only to Realize That "Aging's a B*tch"
by Kelsey Garcia 11/11/19