Michelle Williams showed off her legs as she headed to the Late Show With David Letterman today in NYC. Michelle's talk show stop was her second promotional appearance of the day. She also visited Good Morning America, where she chatted about her upcoming film, Oz the Great and Powerful, which hits theaters on March 8. Michelle plays the role of the good witch, Glinda, in the film and revealed that she was drawn to a character that her daughter, Matilda, could enjoy. She said, "When I first read the script, I really responded to the fact that it had a good heart at its center, and that its sense of humor wasn't sarcastic or mean. I just thought it was really something that my daughter could see and that her friends would enjoy." Michelle also divulged that Matilda spent a lot of time on set with her and was welcomed by the film's crew.

Michelle's press tour comes after the film's big debut on the West Coast. Michelle joined her costars Mila Kunis, James Franco, and Rachel Weisz on the yellow brick road for the world premiere of Oz the Great and Powerful last week in LA. At the event, Michelle shared her excitement with us over finally showing the film to daughter Matilda. 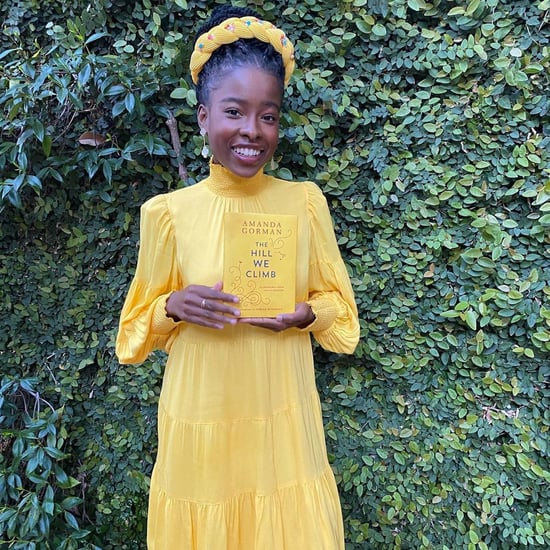