Mila Kunis was in front of the camera shooting for Christian Dior on the Seine in Paris this afternoon. She's the face of the brand and was front and center in an ad for Miss Dior handbags at the beginning of the year. Mila continued her connection with the luxury label when she wore a black Dior gown to the Golden Globes, where she was a presenter after being nominated for Black Swan in 2011. She may be getting back to the big screen soon, with reports that she'll play First Lady Jackie Kennedy in The Butler, a film about a man who worked in the White House for more than 30 years. 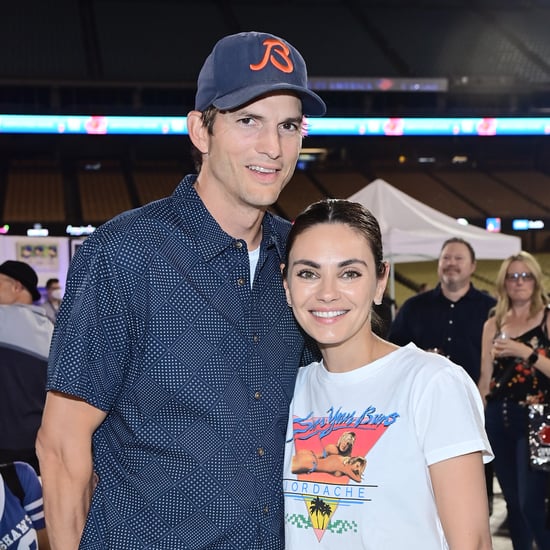 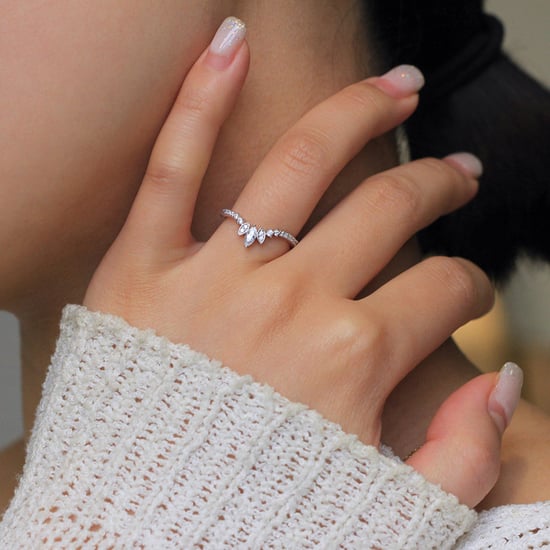