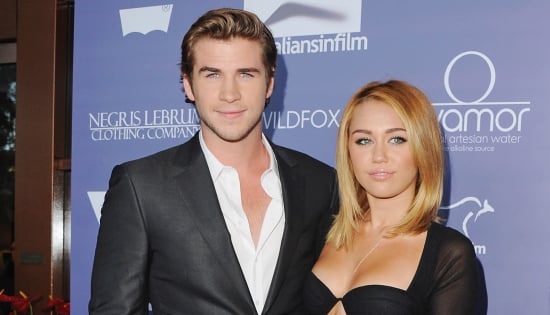 It looks like it could really be over for Miley Cyrus and Liam Hemsworth. Us Weekly reports that Miley and Liam have officially called off their engagement after nearly four months of back and forth about the status of their relationship. Just last week there were reports that Miley and Liam were back on after they were spotted showing PDA at a party in LA earlier this month. The couple got engaged back in June 2012 after dating on and off for over two years. Since January there have been tons of stories about the status of their rocky romance, but neither Liam nor Miley has officially commented on the status of their romance after this most recent round.

Do you think that Miley and Liam are officially over or is this just another rumor to add to the pile? Vote in our poll below.