Miley Cyrus wore a white Giejo bikini and sipped on an iced beverage poolside at her Miami hotel yesterday. She was joined in the water by pal Cheyne Thomas, and later the pair admired the sites and sounds of the beach from the balcony of her hotel room. Today the friends were back at the pool for the second day in a row working on their tans and enjoying the sunshine.

Miley's back in Florida working on her upcoming album after making a brief visit to New Orleans where her fiancé Liam Hemsworth is currently filming Empire State on location. Miley and Liam's schedules are keeping them apart for the moment, but they're both rising up the ranks in this year's PopSugar 100. Be sure to vote for Miley, Liam, and all your favorite stars before voting ends later this week! 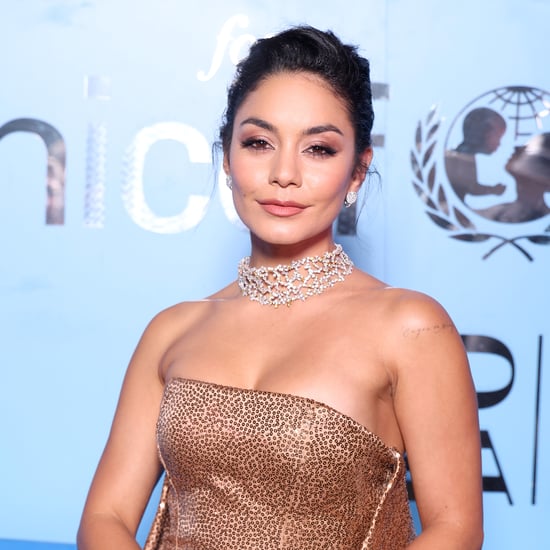 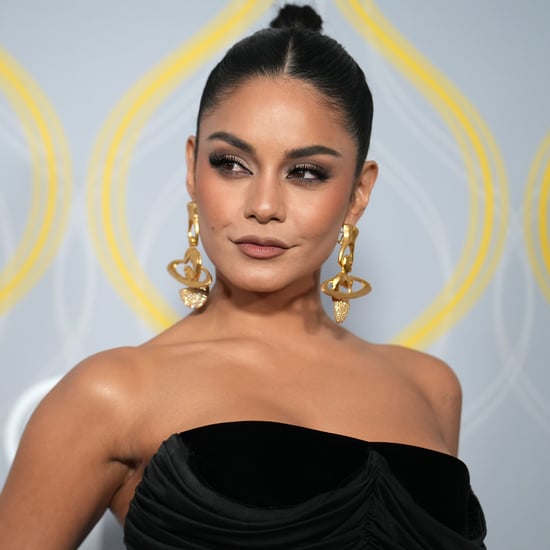