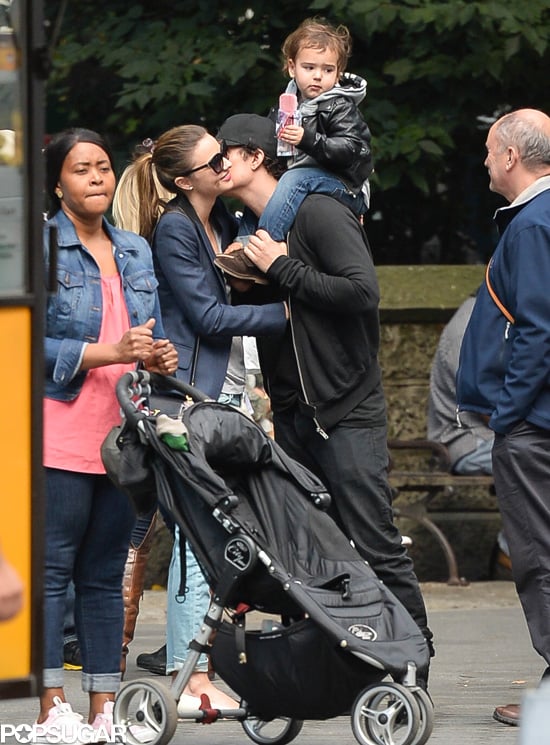 Miranda Kerr got a sweet kiss from Orlando Bloom when she met up with her husband and their son, Flynn, while the two were on a walk in NYC yesterday. The actor was taking over parenting duties during a break from working on his new Broadway play, Romeo and Juliet, which opened last week. On Wednesday, Miranda was the one taking care of Flynn, as she was spotted carrying her little tot while he was playing with an iPad. Both Miranda and Orlando have big projects on the horizon, as Miranda is expected to walk in the annual Victoria's Secret fashion show in the Big Apple in November, while Orlando is preparing for the release of The Hobbit sequel, The Desolation of Smaug, in December. 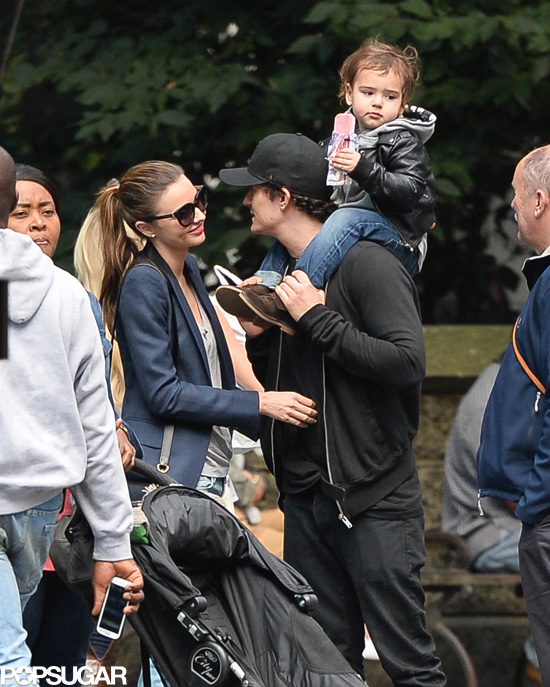 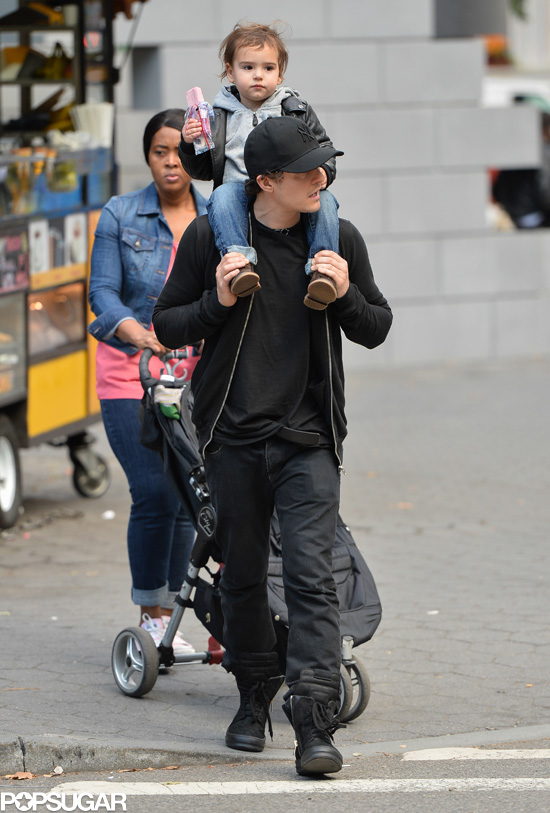 Schitt's Creek
Who Is Emily Hampshire Dating? Her Relationship History Includes a Marriage
by Corinne Sullivan 15 hours ago