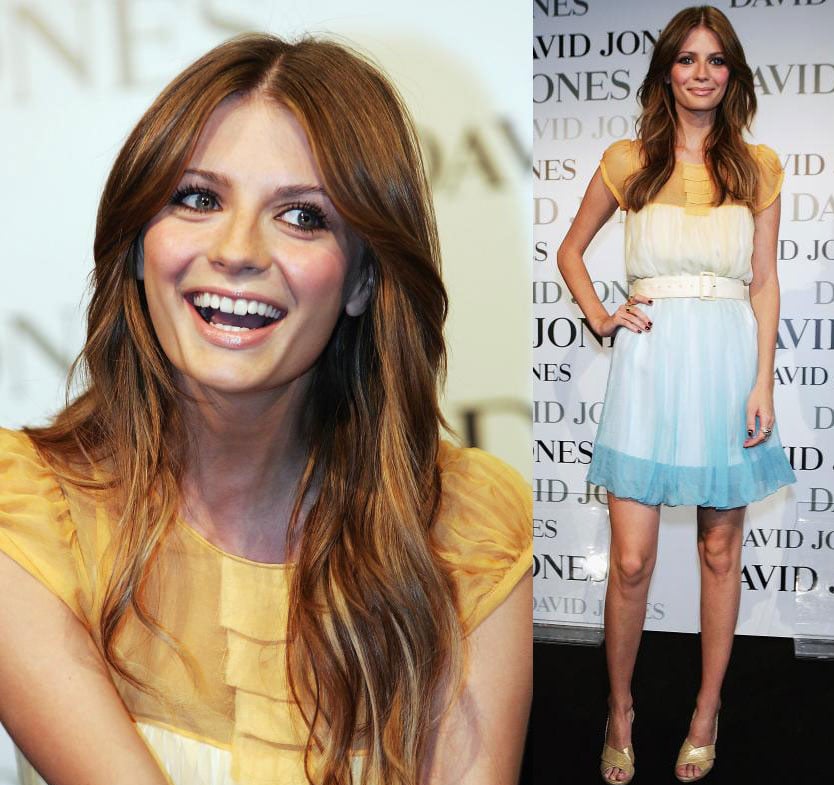 Mischa is having no problem finding things to do after being killed off of The O.C. This week she launched Australian designer David Jones' new spring and summer collections in Sydney. She was reportedly paid $100,000 for the appearance but made a little mistake by not knowing what designer she was wearing at the time she was interviewed. Here's more: 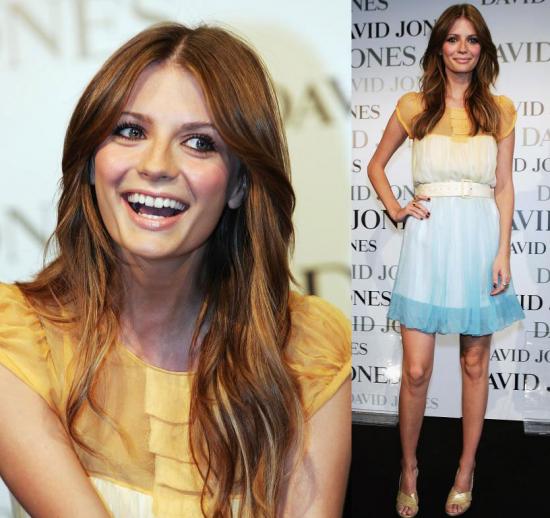 At a press conference in Sydney yesterday attended by more than 100 photographers and journalists on the eve of tonight's launch, she had no idea which local designer's dress she was wearing.

But not unique enough for the former star of The OC to know which label she was wearing yesterday, prompting an awkward DJs general manager of apparel Colette Garnsey to step in to answer the question. "She's wearing Scanlan & Theodore," Ms Garnsey said. "And Mischa loves it. Alice McCall she also really enjoys wearing."

Oops. While there, Mischa also put rumors to rest that she and Cisco are over. Turns out the guy she's been spotted around London with is her pal and hairdresser Andy LeCompte. Check out FabSugar to see how you can get Mischa's look. Lots more pics of Mischa looking stunning in Sydney so read more