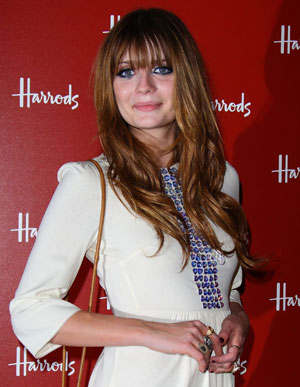 Mischa Barton was removed from her LA home by police officers last night after suffering from an undisclosed medical condition. After her rep commented that the escort was necessary only for safety purposes, it appears as though her state is worse than originally thought. She's allegedly been placed under a 5150 hold, which will allow Cedars-Sinai Medical Center to hold her for up to 72 hours. It's the same situation Britney faced during her troubles in 2008. Hopefully Mischa is already on the road to getting whatever help she needs.