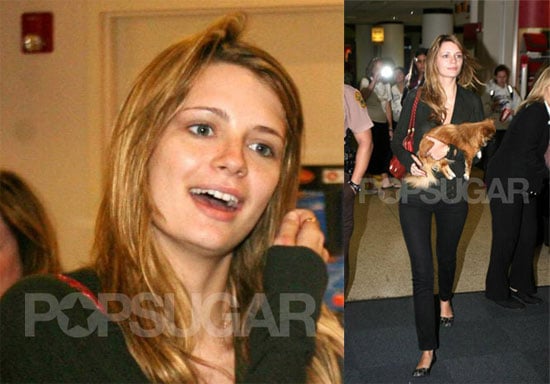 Is Mischa Cheating on Cisco?!

Looks like Mischa traded in Cisco for her smaller, furrier companion this week when she was spied at the Miami airport. We're sure Cisco doesn't mind her traveling with her dog, but he might be a little upset when he hears the latest rumor that his girl has been hooking up with a costar on her new film behind his back. Here's more: 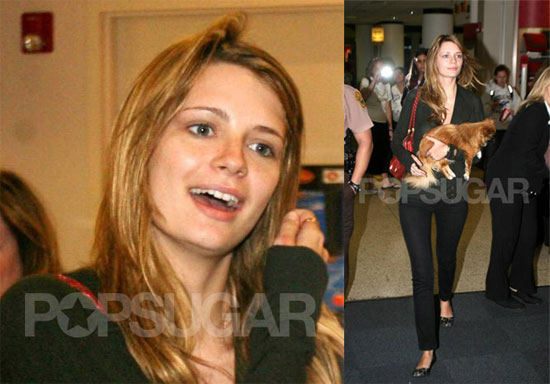 But an insider says she has also found time to get cozy with a co-star on her upcoming film, "Don't Fade Away."

"They hooked up on the set in North Carolina," says a pal. "But I wouldn't say they were dating. It's more casual than that, even though it's ongoing."

This sounds more like something that Marissa would do on The OC. Although based on all of the celeb splits this year this is one we wouldn't mind seeing. Then maybe she and Rachel will hit the town together again. For more pics just read more

by Alicia Geigel 35 minutes ago

by Victoria Messina 35 minutes ago