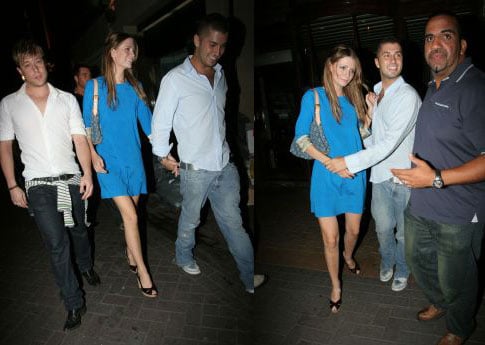 Is Mischa done with rocker Cisco? Check out cute Mischa out on the town with a few new men including Duncan James. Some sources are saying she has moved on from Cisco to rugby star Mark Robinson. The two were spotted kissing in London last week. Oh who can keep track anyway. Here's more from an onlooker: 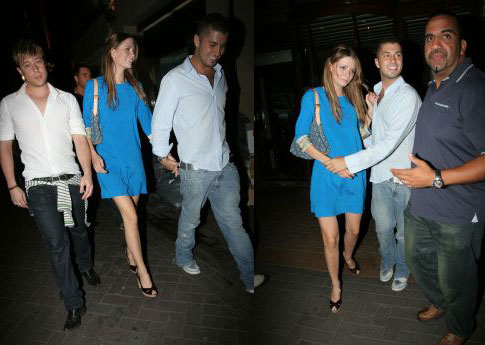 "Mark couldn't believe his luck. One minute they were standing there talking and the next they were all over each other in the corner of the tent. They were snogging (kissing) and running their hands over each other's bodies. They didn't seem to care who saw." A close friend of Robinson adds, "He's been smiling all week and has told pals but won't talk publicly."

Lots more of Mischa and her new male friends including Duncan James, plus a few at the Sydney airport so read more