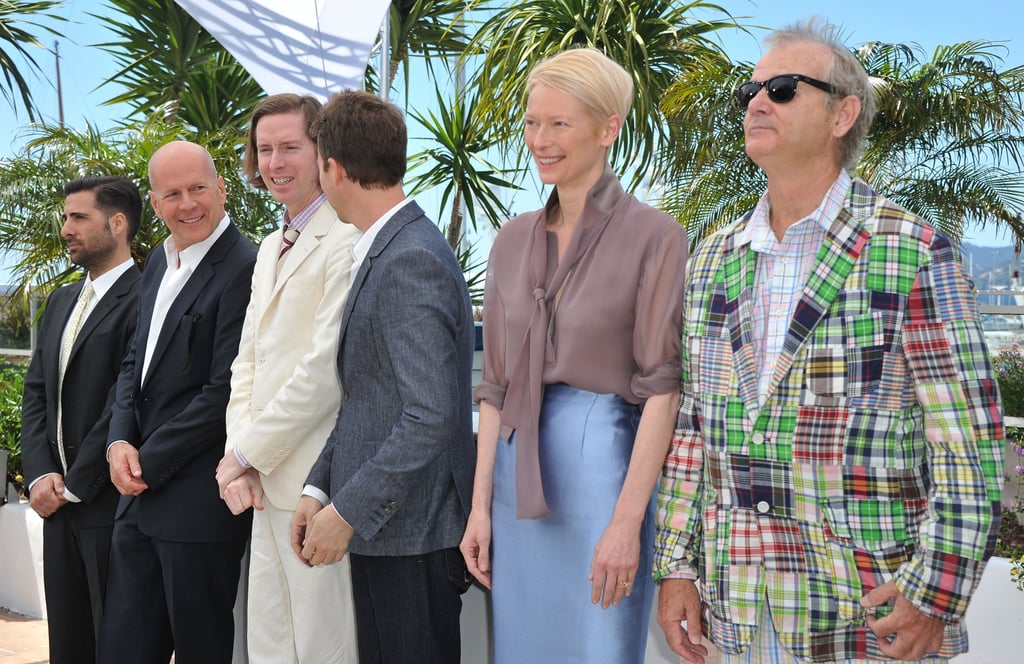 The Cannes Film Festival is officially underway! This evening's Moonrise Kingdom will be the first premiere of the week and the cast got together earlier this morning for their photocall. Wes Anderson was surrounded by his cast, including Tilda Swinton, Jason Schwartzman, Bill Murray, Bruce Willis, and Ed Norton. The movie actually centers around a love story between two young actors, Jared Gilman and Kara Hayward, who were also on hand for the event.

Much of this crew is like family already, since they've worked together on so many of Wes's movies, and they certainly looked excited to show off their new project in this gorgeous setting. We're on the ground in Cannes, too, bringing you all the action. We're taking a look back at the best Cannes celebrity pictures ever to get in the spirit and we'll be updating every step of the way, so follow PopSugar on Twitter and Facebook, too. 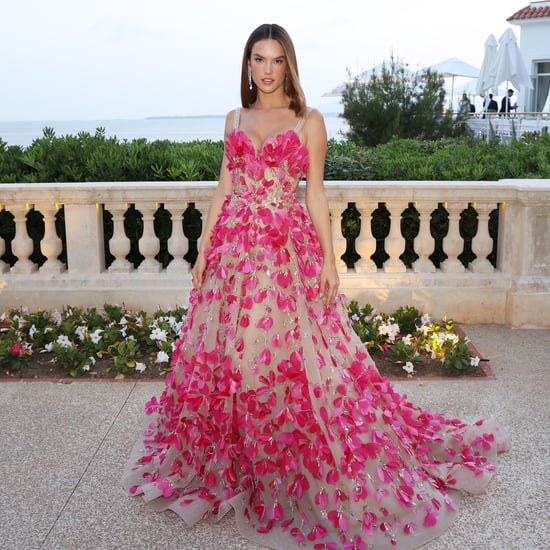