From Miley Cyrus to Cory Monteith, there were tons of celebrity stories that got our readers talking this year. We've rounded up all the news items that were trending on Twitter, Facebook, Pinterest, and Instagram over the past 12 months. Unsurprisingly, big stories like Kate Middleton giving birth to Prince George and Reese Witherspoon's arrest garnered a lot of buzz, but other reports, like Jennifer Aniston's new look and the Glee cast's reunion after Cory Monteith's death, also got positive attention form social media fans. See where your favorite social story ranked, and be sure to check out more of our Best of 2013 coverage.

10. Miley Cyrus breaks down in tears at the iHeartRadio Festival after breaking up with Liam Hemsworth: 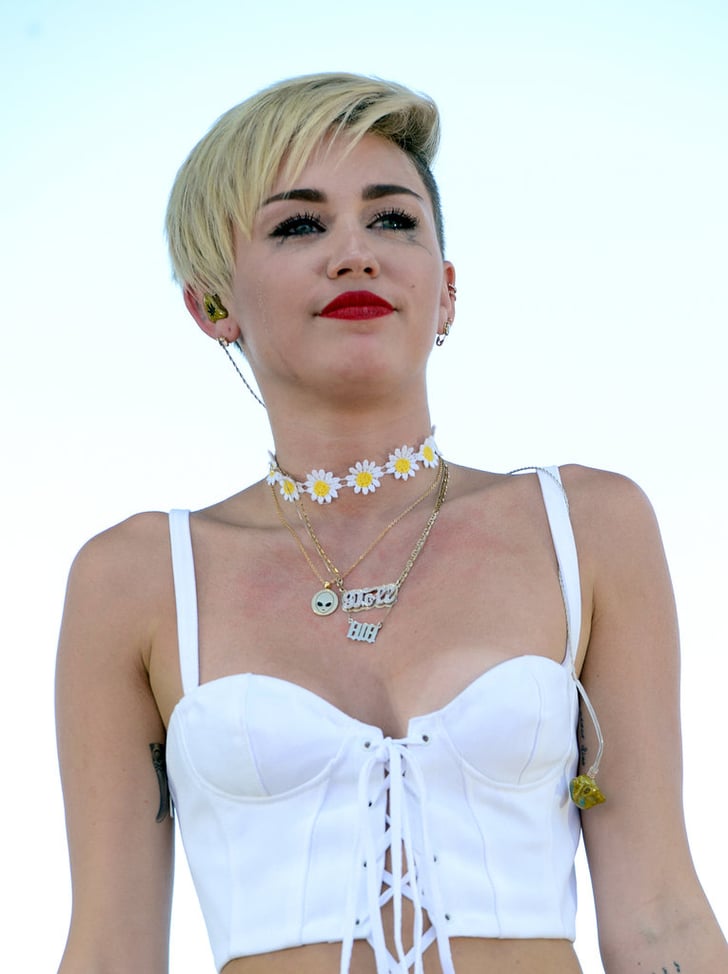 Keep reading for more of the biggest stories on social media.

9. Ellen DeGeneres couldn't keep her eyes off Katy Perry's cleavage at the 2013 Grammys: 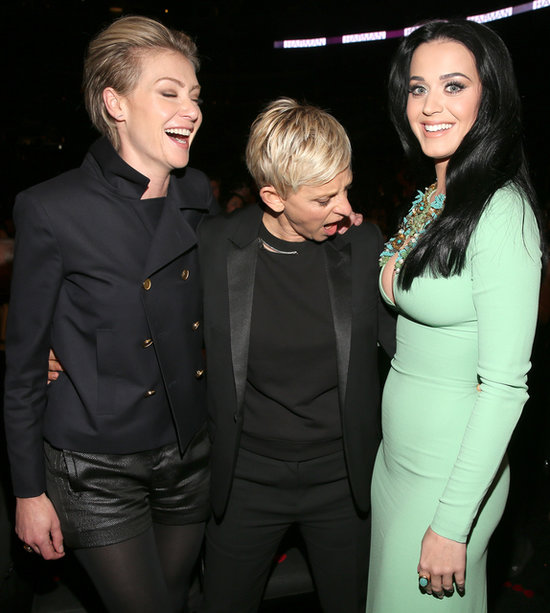 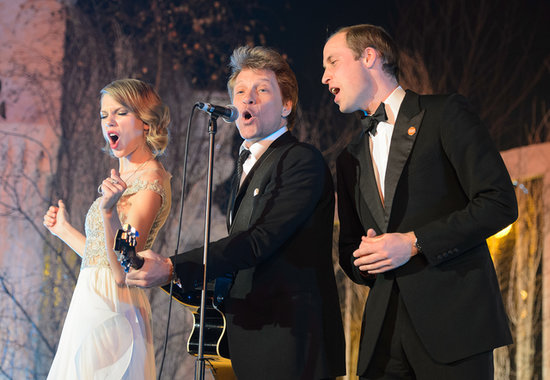 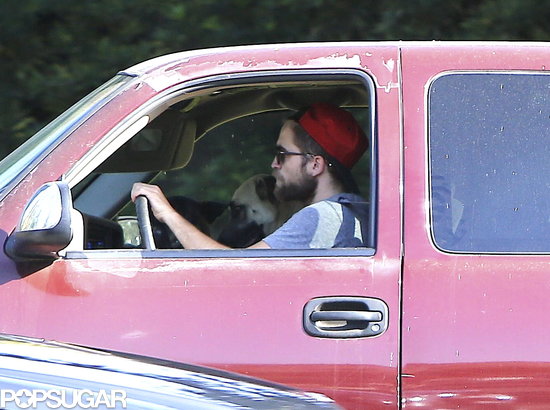 Robert and Kristen's breakup was big news on Twitter.

6. Reese Witherspoon and Jim Toth both get arrested in Atlanta: 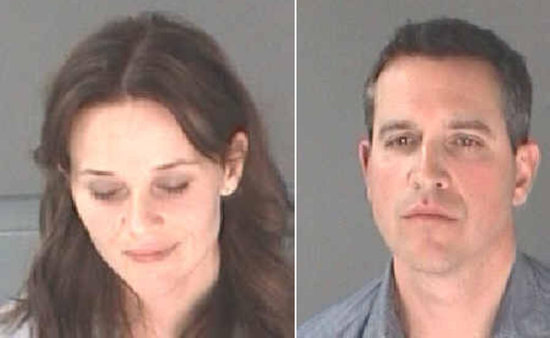 Facebook fans wanted to know all about Reese's brush with the law. 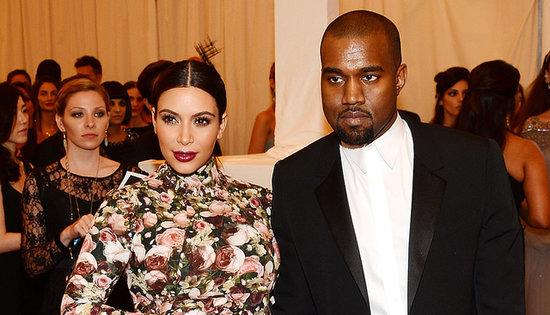 Following Prince George, North West was the most tweeted-about baby arrival among our readers. 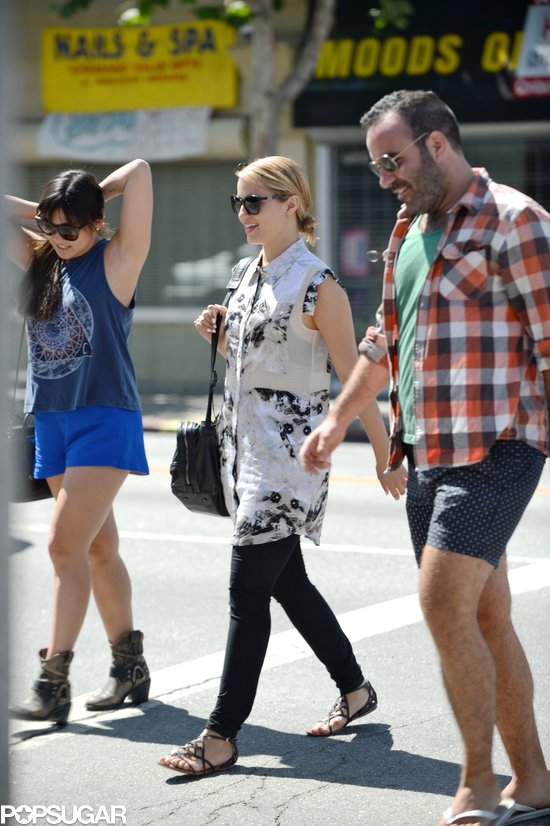 Our readers on Twitter loved this heartwarming moment after Cory's tragedy.

3. Jennifer Aniston cuts off all her hair: 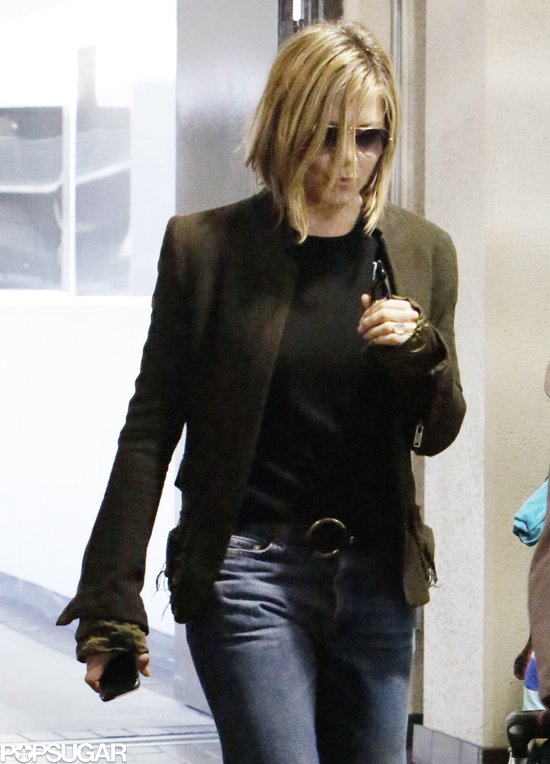 Jennifer's new look was a win with our readers on Facebook. 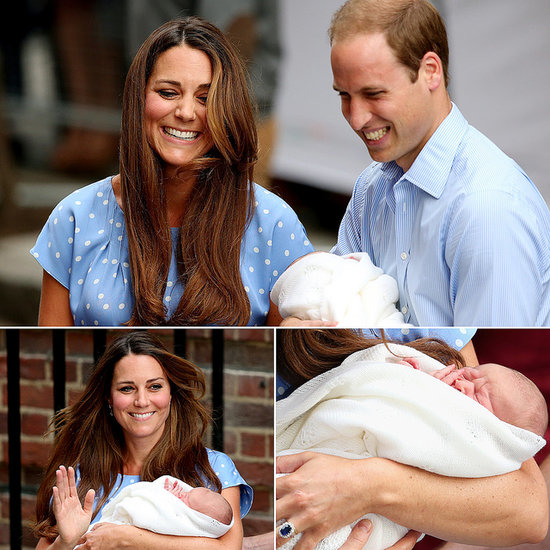 1. Will Smith's family had a hilarious response to the 2013 MTV VMAs performances: 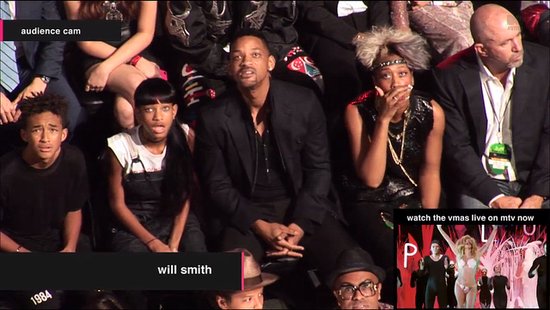 This funny moment was our most popular story of the year on Facebook.

Miley Cyrus
Miley Cyrus Is Making a Metallica Cover Album, and We're Ready For Her Version of Heavy Metal
by Grayson Gilcrease 2 days ago

Nostalgia
Harry Styles and Rachel Green Own the Same T-Shirt — Don't You Want One, Too?
by Sarah Wasilak 2 days ago

Miley Cyrus
Every Cover From Miley Cyrus's Backyard Sessions Was So Good, We Can't Pick a Favorite
by Kelsie Gibson 4 days ago