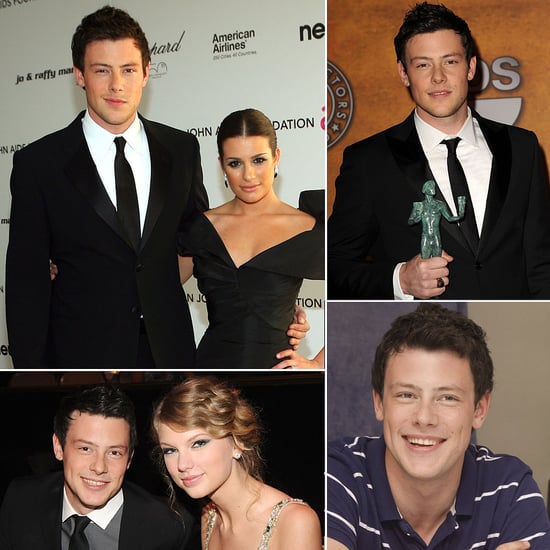 Cory Monteith's tragic death at the age of 31 sparked an outpouring of emotional reactions from costars, castmates, fans, and friends — and the news of his passing was what got POPSUGAR readers talking most on Twitter, Pinterest, and Facebook this week. Cory's death is devastating and shocking, especially for Glee fans who have watched the actor break out as the football-player-turned-singer Finn Hudson. While his life may have been brief, Cory had an impressive career that was launched by his star-making role, and we celebrated his talent and charisma with looks back at his best pictures, memorable onscreen moments, and roundups of the heartfelt reactions from those closest to him.