This week was an exciting one for POPSUGAR fans on social media, and we've rounded up all the stories you shared across Twitter, Pinterest, and Facebook. You weighed in on Kristen Stewart's possible new pup and Robert Pattinson's night out for the Legends of the Summer concert on Facebook. Meanwhile, Lea Michele's emotional tweet about Cory Monteith got a lot of reactions on Twitter, as did Taylor Swift's striped bikini. You also got excited about Fergie's fun-filled baby shower, which kicks off our list of the top five social posts. 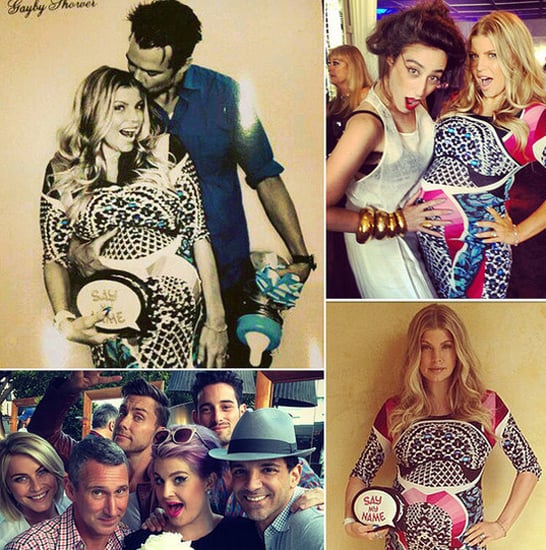 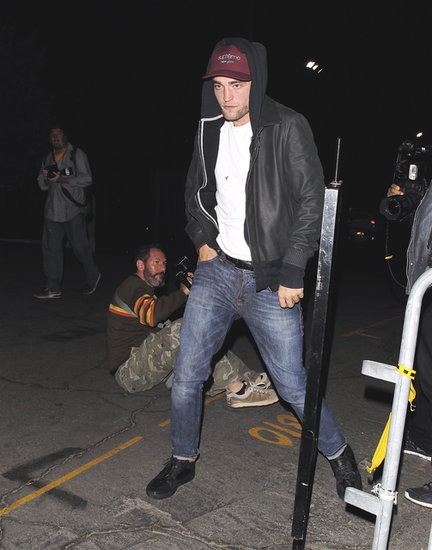 3. Is that Kristen Stewart's new puppy?