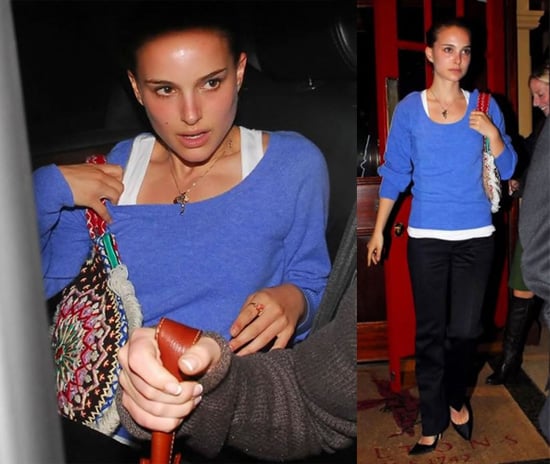 Looks like Natalie Portman has found a new man. She has been linked to British billionaire Nat Rothschild after being spotted out at a dinner in London this week. Natalie is overseas working on a new film with Scarlett, but it sounds like she has someone else keeping her company these days. Here's more: 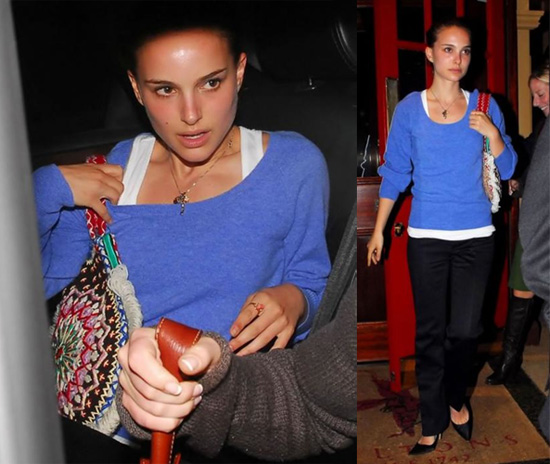 "A casually dressed Natalie and a female friend pulled up in a chauffeured Audi at around 9pm and went into the restaurant. Nat (Rothschild) arrived on foot five minutes later. After three hours Natalie came out with her pal, who was holding hand's with Nat's friend, and they got into her car. A bit later, Nat ran down the street, jumped in next to Natalie and they all drove off."