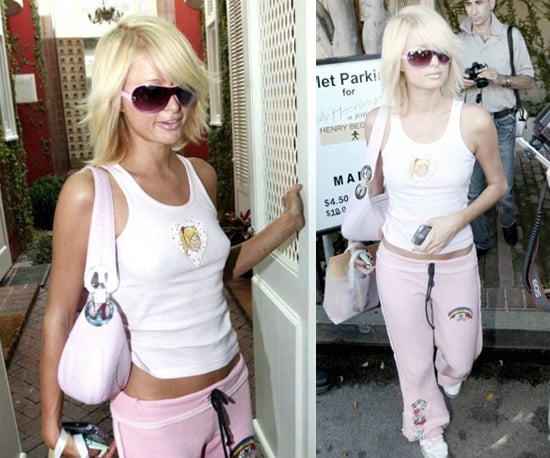 Paris sure has been playing nice lately. First, she invited arch enemy LL to her party, then had a sleepover with ex-bff Nicole. Maybe it's because Paris swore off sex so she has become the queen of sleepover parties and a girl's girl again. Page Six reports: 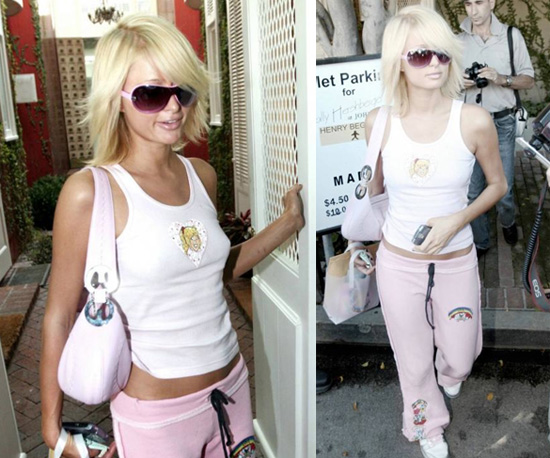 LINDSAY Lohan is playing with fire. She's now decided to be best buds with her former nemesis Paris Hilton, and the two even had a sleepover in Las Vegas this weekend. On Saturday night, the terrible twosome arrived arm-in-arm to Michelle Trachtenberg's 21st birthday party at Tao and spent the night signing autographs for fans and whispering to each other. Then the ditzy duo retired to the $25,000-a- night Sky Villa at the Palms - for a pillow fight, no doubt.

Paris, they say to keep your enemies close, but that doesn't mean you have to share your jammies and your bed with them. Besides, we just think Paris and LL are not a good combo. However, it looks like Paris wants a fresh start - along with her new hair do. What do you guys think of her new look? Lots more pics of her do, just read more