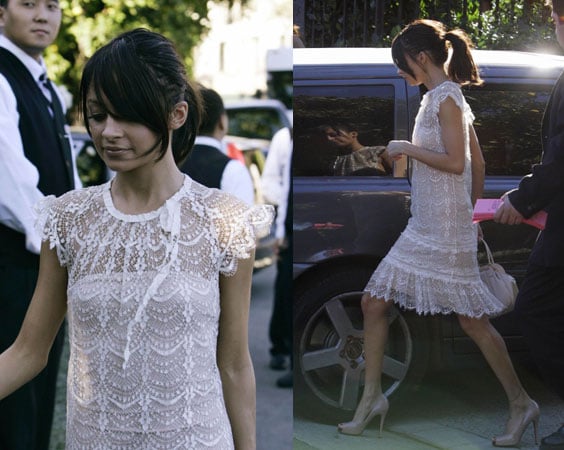 Nicole is getting a ton of criticism since admitting to popping pills and smoking pot before driving this week, but she has some people quickly jumping to her defense. Her dad's good friend and legend Quincy Jones is speaking up about the incident. He just thinks Nicole is caught up in the peer pressure of Hollywood and says he adores Nicole. People reports:

"You get caught up in the peer pressure and the hoopla – it's a media frenzy. It's insane. Success doesn't help," Jones, 73, told PEOPLE Thursday at a benefit performance of the Debbie Allen Dance Academy's new musical, The Bayou Legend, in Los Angeles. "Processing success is a major, major, major process."

Jones, who has seven kids – six of them daughters – added, "I try to tell the young kids there are two cardinal rules: You should approach creativity with humility and have your success with grace. It's a gift from God. You don't deserve it. You are a vehicle of a higher power. Don't abuse it."

But Jones remembers a time when life really was simpler for the Simple Life star. "I adore Nicole," he said. "I've known her since she was a baby. She's a very smart girl. When she was younger she worked eight hours a day for eight years to become an Olympic figure skater. She's a very talented girl."

We think the pressure in Hollywood is worse than ever these days. Hopefully Nicole gets healthier soon and realizes there are ways to be famous and beautiful without hurting one's self. It's nice to see Nicole is getting around again since her arrest on Monday without hiding under sheets each time. She was spotted looking lovely leaving Andrea Lieberman Jewelry Collection For Mouawad trunk show. Notice Nicole isn't driving? More pics so read more 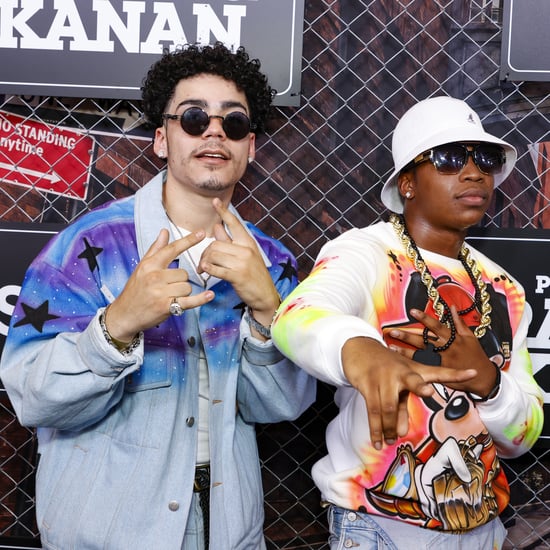