Last night's American Music Awards brought out the big stars of the recording industry, but there were some notable actors and actresses in the crowd as well. Nicole was on Keith's arm and when he took the stage he said he does it all for her and Sunday. Plus, New Moon's Alex Meraz basks in their amazing opening weekend. Lots more from the big show coming up, but check out our exclusive red carpet video — watch the PopSugar Rush update now! 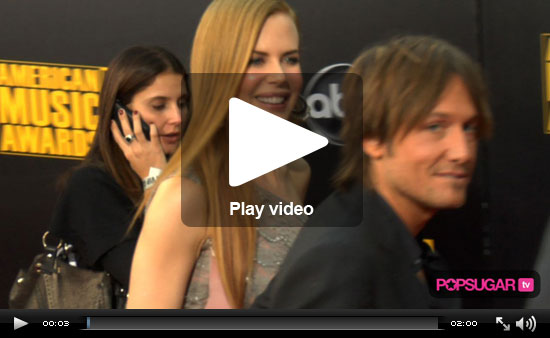