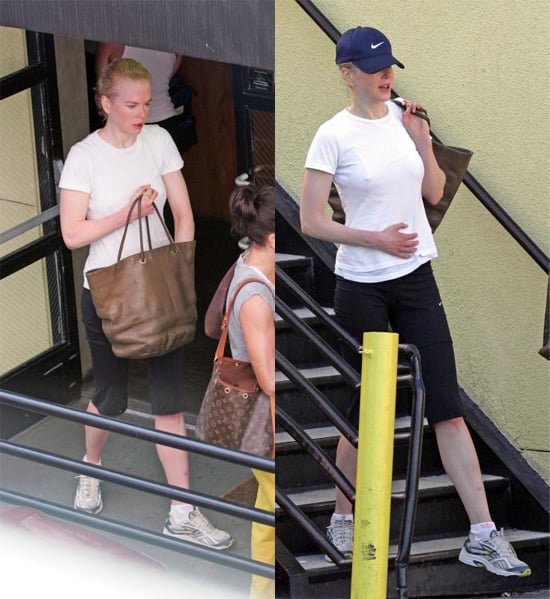 After breaking up with DJ AM in December, and again in May, Nicole really might be moving on. US Weekly is reporting that Nicole and Brody Jenner are dating. I am still convinced this is all for PR but we are enjoying seeing more of Brody so we'll take it. He just broke up with Kristin Cavallari 2 weeks ago. Poor girl, first she had a run in with her ex's ex Jessica at the Teen Choice Awards, then Nicole and Brody at Hyde. Here's more: 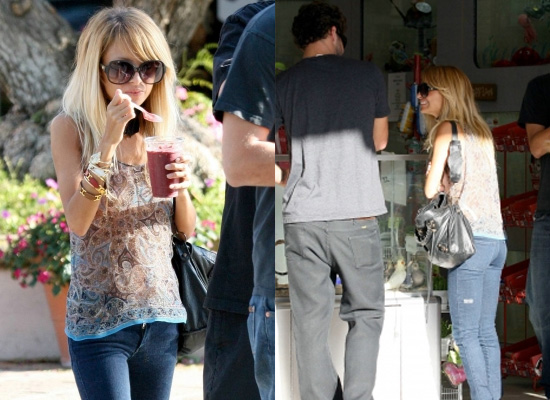 The couple, who’ve been dating for just a week or two, spent the entire weekend together in Malibu, where Jenner was even seen driving Richie’s car.

“He really likes her,” a source tells Us. “Brody is really easy-going and Kristin was very high-strung. He likes that Nicole is so laid-back and that she’s older and more mature.”

The 23-year-old Princes of Malibu star hit the Teen Choice awards solo on Sunday, August 20, but met up with Richie afterward at Hyde where the two snuggled and held hands. Also on hand at the L.A. hot spot that night: Jenner’s ex, Cavallari. Awk-ward!

We have seen these two together a lot lately. Are they playing a game with the press or are they really dating? Who knows. Does anyone else think it's weird they go to the pet store together for fun? Lots more pics so read more