After lunch together on Monday, Paris and Nicole went their separate ways, Hilton on a date with her model while Nicole spent the afternoon with Access Hollywood's Billy Bush talking pregnancy. In some ways, it's not a whole lot different from her famous Diane Sawyer, "Yes, I am. We are" interview, only Nicole's a whole lot bigger and closer to that due date next month. Contrary to the boy rumors, she insists that (despite curiosity) she doesn't know the sex of the baby. She also talks about what food she misses the most and whether she thinks hers and Joel's tattoos will make their little one want to get inked up ASAP. Still, a bit odd to hear her sounding like a parent...but I'm going with it. Hey, she seems super happy.

Nicole Richie
Around The Web 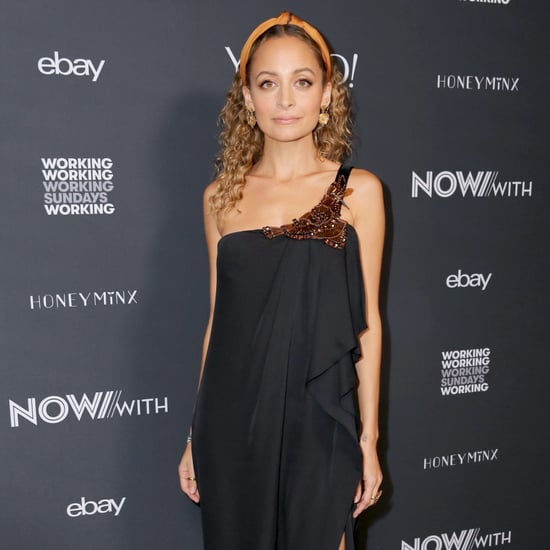 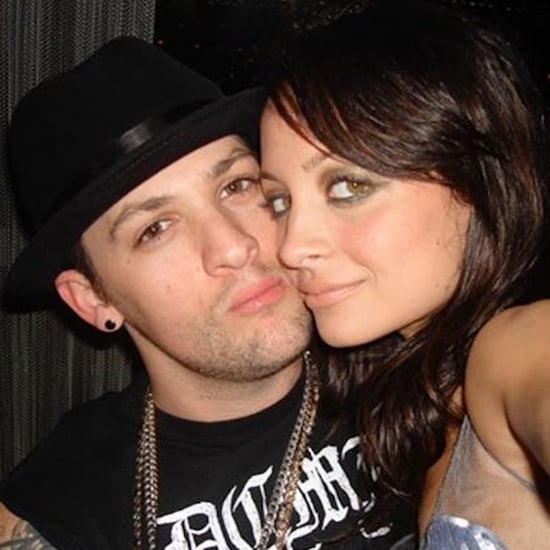 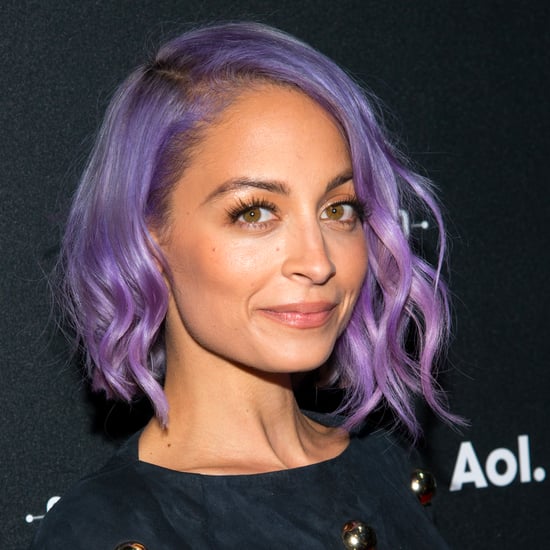