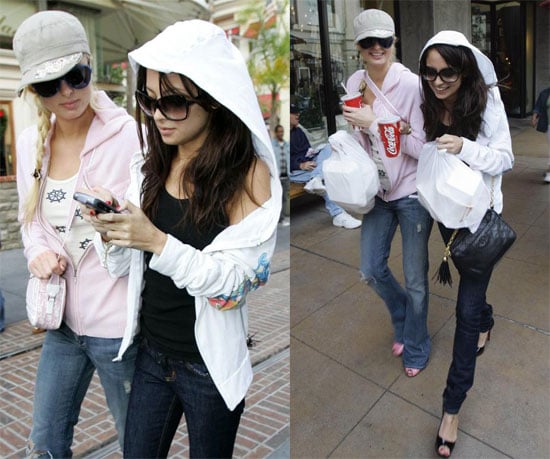 Paris and Britney may be making the rounds these days but Paris and Nicole are still reunited BFFs. They always seem to come back to each other even after their many feuds. Some people, however, think Paris is a bad influence on Nicole. Rachel Zoe happens to be one of them. We were surprised to hear that Nicole had dumped her celebrity stylist, since she "wanted to surround herself with positive people and influences." But Rachel's friends evidently say that Paris is actually the one that needs to be dumped. Here's more: 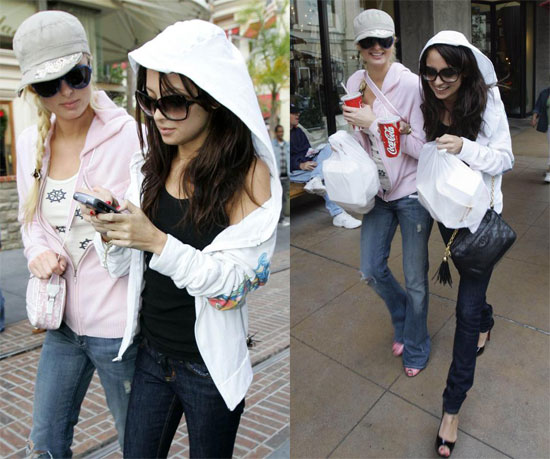 Nicole didn't trust Rachel anymore," according to a magazine source. However, a friend of Zoe told Page Six, "Please - and Paris Hilton, her new best friend [after a long estrangement], is a good influence? Give me a break. Rachel was acting as a concerned friend and voiced her concerns to Nicole about her lifestyle, and Nicole didn't want to hear it."

It's not the first time we've heard this before. Paris just doesn't seem to be a good influence on anyone! Well, at least she's encouraging Nicole to eat! For more pics of the two just read more