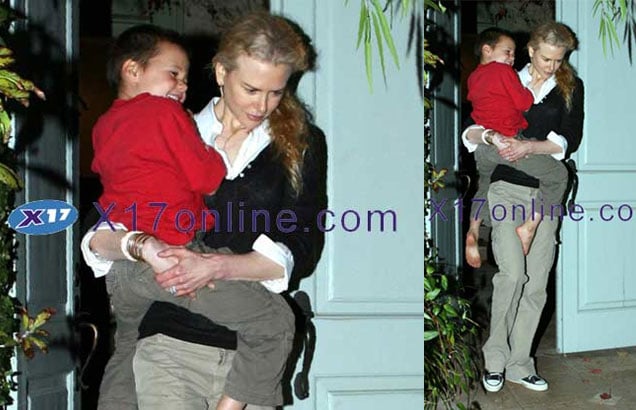 Nicole Stands By Her Man

Newlyweds Nicole and Keith are avoiding singing the blues. Nicole is standing by her man like a good wife and we wish them the best of luck during this trying time. More details are unfolding about what happened before Keith entered rehab. He apparently started drinking again while Nic was away in Europe. Luckily Keith saw the problem and seems to have a great network of supporters. This weekend we can read all about it in People. Here's more:

"It has been a tough road for him, it always has been,” adds his friend and neighbor, singer LeAnn Rimes. "Nicole is a very strong woman. She loves him very much. I think she’ll be able to see him through this.”

This time, his spokesman says, he is only being treated for alcohol abuse, and “contrary to speculative reports and rumors, there was no one cataclysmic event” that led to the decision to enter rehab, which he made with Kidman.

Those who saw Urban struggle to get clean a decade ago – including a stint at Nashville’s Cumberland Heights treatment center and a relapse – are especially disheartened. “It’s terrible that it has such a hold on him,” says one industry insider. “He’s so talented and such a good person – and he loves [Kidman] so much. He just tries so hard.”

At his wedding, he spoke of Kidman’s influence on him when, in his toast, he “acknowledged the dramatic change Nicole had already made in his life,” a guest told People. “He said something like, ‘You make me feel like I’m becoming the man I was always meant to be.’”

While Nic waits for Keith to get better she spends time with her family including her cute nephew Hamish who is the son of her sister Antonia.

Previous Next Start Slideshow
Keith UrbanNicole Kidman
Around The Web 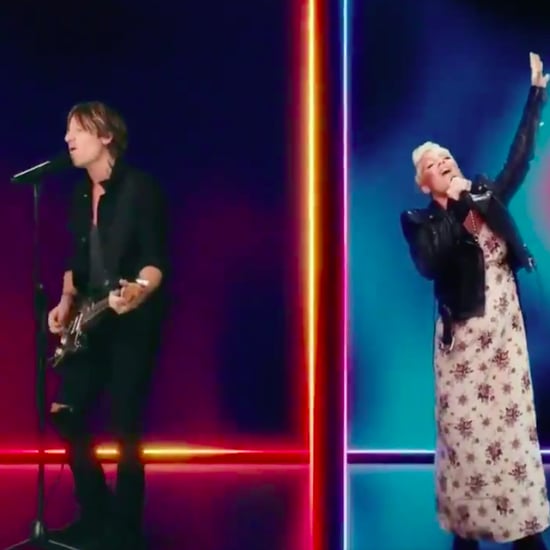