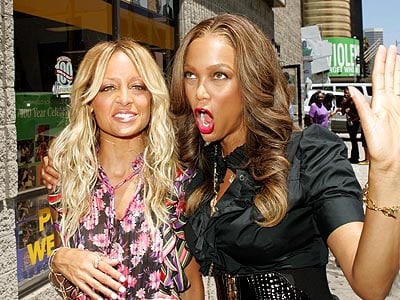 After a ladies lunch at The Ivy, Nicole and Tyra hit Robertson Boulevard to film a segment for Tyra's talk show. Clearly they wanted attention. Not only did they have their own film crew to tape for Tyra's show but they went to the most paparazzi infested street in LA. The two visited Kitson and the 99 cent store. I wonder what Tyra was so animated about when this photographer got this shot. Previous Next Start Slideshow
Tyra BanksNicole Richie
Around The Web 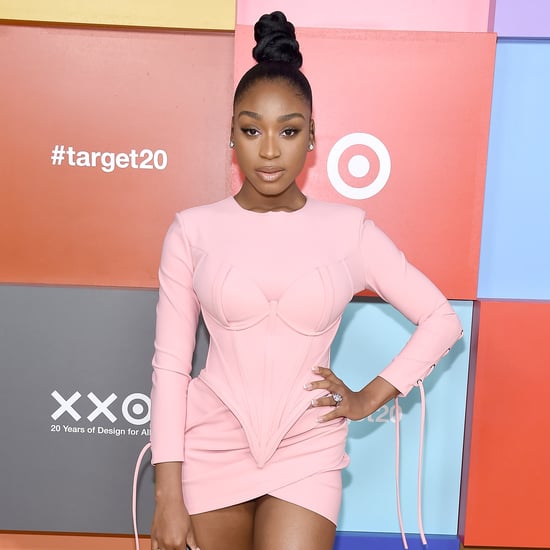