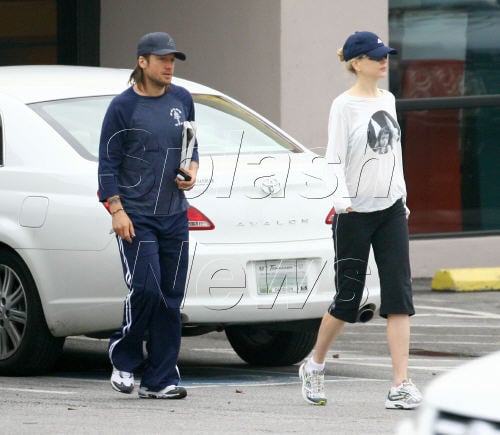 Nicole was in Rome over the weekend to shoot a TV commercial, and the whole production really upset residents because they say they had no warning. The residents demanded money before any filming for the Sky Italia commercial could begin. Here's more: 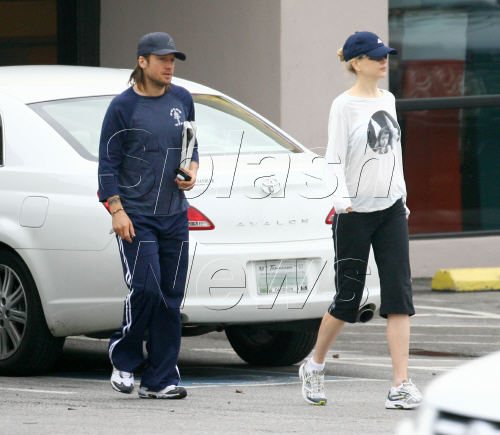 ANGRY residents won £17,000 compensation after a film crew turned up without warning to make an advert starring Nicole Kidman. They woke to find vans and equipment choking their narrow streets and were furious when they were told to stay indoors.

They then refused to let the actress into their block of flats in the Testaccio area of Rome. With time running out for Nicole, bosses of Sky Italia handed over £17,000 and shooting began six hours late. Luigi Prosperi, spokesman for the residents said: "No one had informed us. The first we knew was when we woke up to find the streets clogged."

Nicole had flown in from London, where she is making a movie. She is staying at the Dorchester hotel, where she demanded staff change the light bulbs from 60 watts to 40.

Wonder why Nicole needed the lights lower? That's a weird request. As for her loose shirt - we just won't go there.

Movie Trailers
Being the Ricardos: Nicole Kidman's Cranberry-Stomping Scene in the First Teaser Is Gold
by Naledi Ushe 1 week ago