Night at The Museum (of Natural History)

Ben Stiller made the premiere of Night at the Museum a family affair. The event took place at the Museum of Natural History in NYC which is where the film is set. In the movie Ben plays a security guard at the museum who discovers that the exhibits around him come to life after dark. There was no shortage of kids on hand at the event and co-star Robin Williams even showed up on horseback in character as Teddy Roosevelt to entertain them all. The film opens December 22nd.

Is it me or does Ben and his wife Christine look like they just went tanning? Other cuties at the event include Paul Rudd, Adrien Grier. To see more pics of all of them and Anne Meara, Mizuo Peck, Lorne Michaels, Shawn Levy, Ricky Gervais, Michael Imperioli, Jake Cherry and Robin Williams just read more 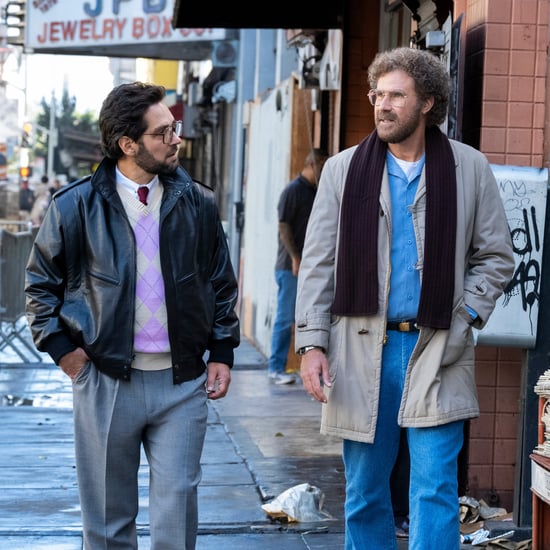 Fall TV
The Shrink Next Door May Be a Dark Comedy, but the True Story Behind It Is Just Dark
by Divya Meena 11/02 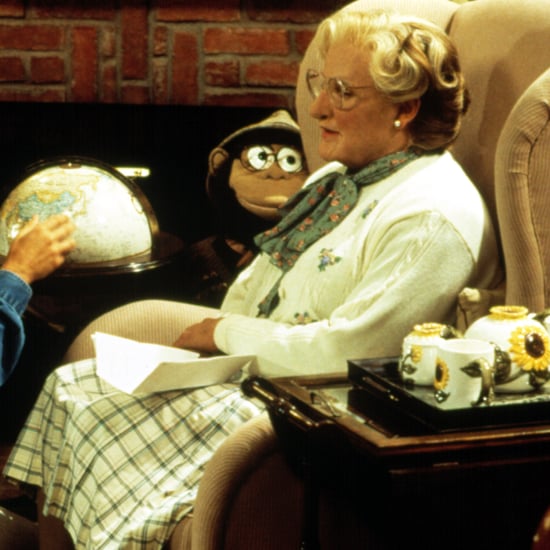 Robin Williams
Mrs. Doubtfire Has 3 Different Cuts, and Chris Columbus Is Open to Making a Doc on Them
by Mekishana Pierre 3/22 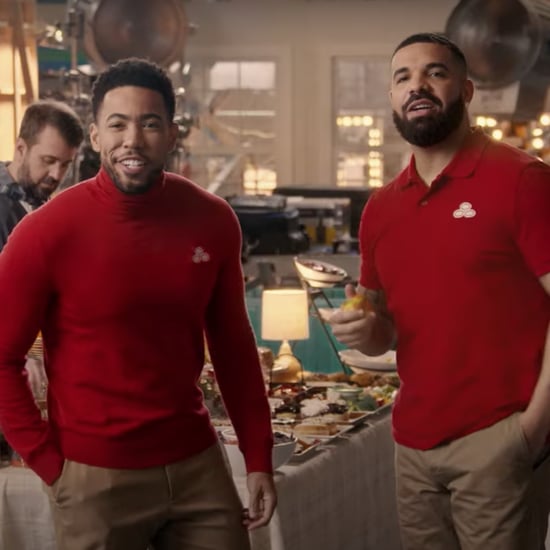