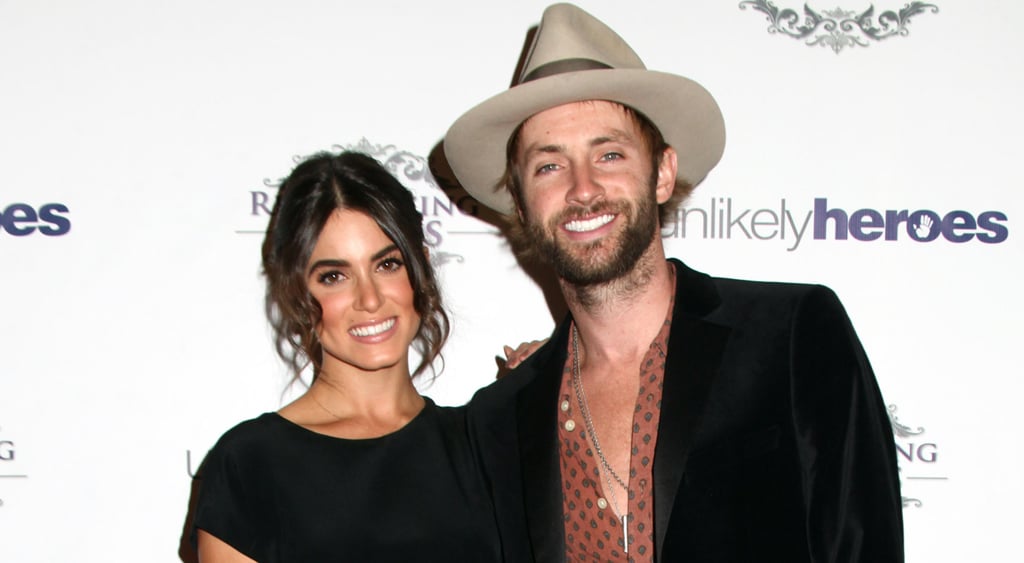 Nikki Reed and Paul McDonald have decided to separate after more than two years of marriage. "After much consideration, Nikki Reed and Paul McDonald are ending their marriage. They have been living separately for the past six months due to work obligations," Nikki's representative said in a statement released to People. "They will continue to share their love of music, and are still working on their debut album, I'm Not Falling, releasing in 2014. They remain best friends and look forward to their continued journey together."

The Twilight actress and American Idol alum married in a private ceremony in October 2011. They reportedly started dating in Spring 2011 after they met on the set of the music competition show. Later that year, the couple announced their engagement and debuted her ring at the MTV Movie Awards.