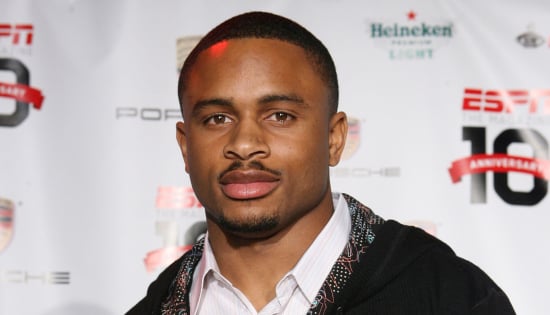 Kerry Washington and San Francisco 49er Nnamdi Asomugha made their low-key relationship official on June 24 with a wedding as under the radar as their relationship, and now, Nnamdi and Kerry are reportedly expecting a baby! The marriage came as a surprise to many fans of the Scandal star, so we did a little digging to find out more about Nnamdi, whom Kerry reportedly started dating last Summer. Check out five reasons the NFL player, philanthropist, and amateur chef makes great marriage — and father-to-be — material:

Ciara
Russell Wilson Pens a Heartfelt Birthday Tribute to Ciara: "You Have Changed My Life"
by Brea Cubit 4 hours ago