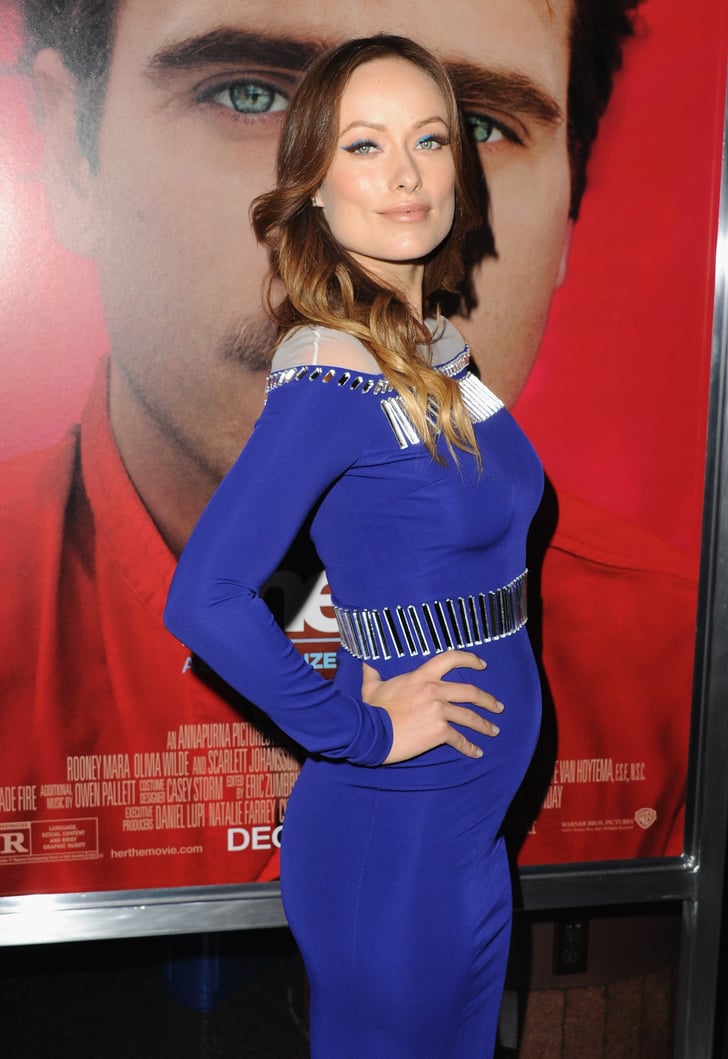 Olivia Wilde put her growing baby bump on display when she attended the Her premiere in LA on Thursday night while wearing a tight David Koma dress. While we had seen hints of Olivia's baby bump back in October, we had yet to see any real major change in her body until now. Olivia and her fiancé, Jason Sudeikis, announced that they are expecting their first child together on Oct. 27. The two got engaged back in January after dating for nearly two years. 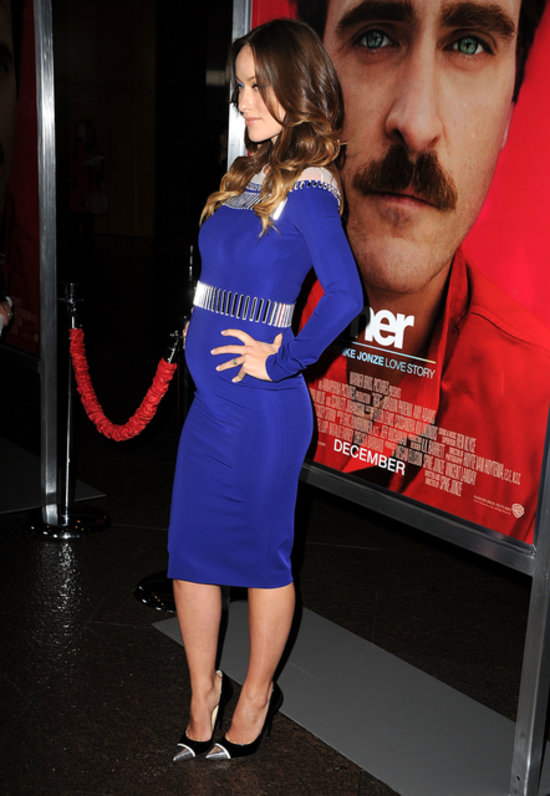 Olivia may have a busy award season ahead of her as she had roles in two big award season movies, Her and Rush. Yesterday, Olivia joined Zoe Saldana and Aziz Ansari to announce the Golden Globe nominations and watch those two films rack up quite a number of nominations, including best picture, drama, for Rush and best picture, musical or comedy, for Her. 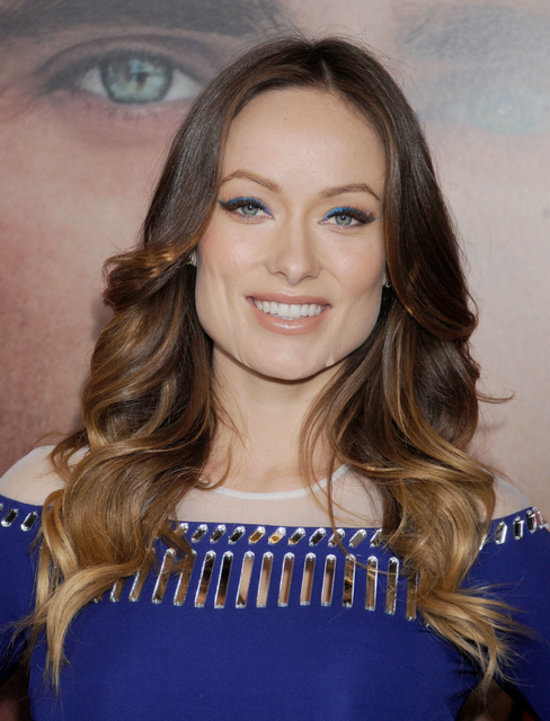 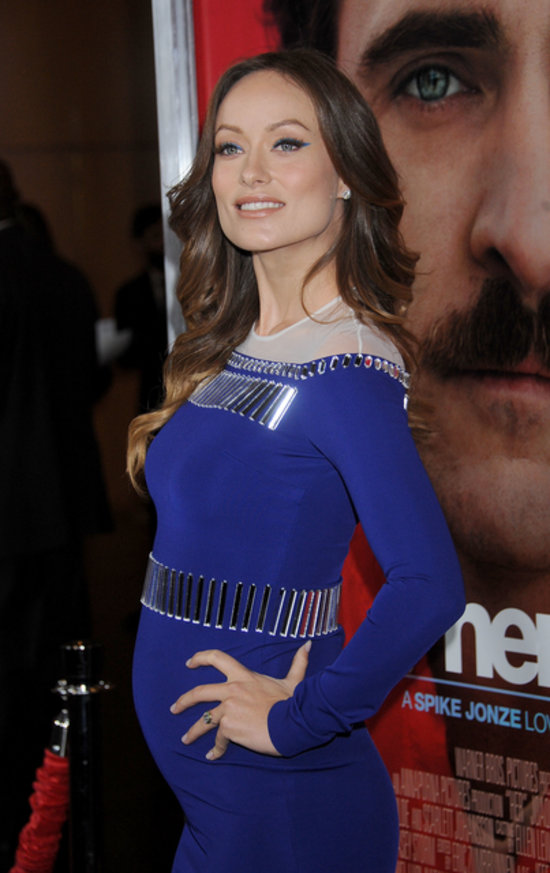