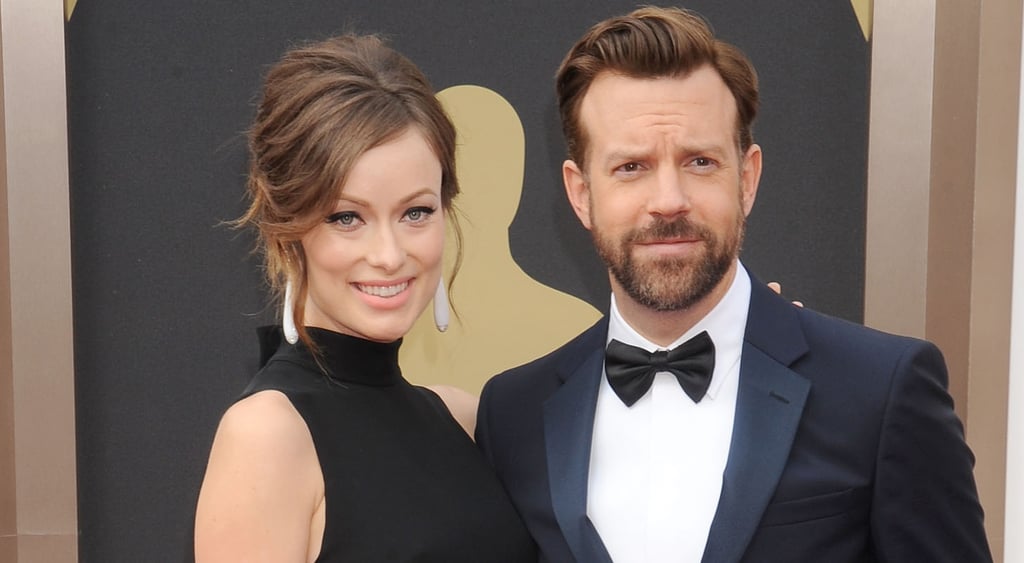 Olivia Wilde has given birth — and ahead of schedule. The actress originally revealed her May 4 due date on the red carpet for the Golden Globes, saying, "May the fourth be with you." Olivia and Jason welcomed Otis Alexander Sudeikis to the world a couple weeks early, however, on Wednesday evening. She shared the exciting news on her Twitter with an adorable picture and hilarious caption:

Olivia just recently admitted in the May issue of Lucky that her bump had become a "badge of pride," but it looks like she'll be showing off her baby boy instead. Congratulations to Olivia and Jason!

Meghan Trainor
Here's What We Know About Meghan Trainor and Daryl Sabara's Son — Plus His Cutest Photos!
by Alessia Santoro 22 hours ago