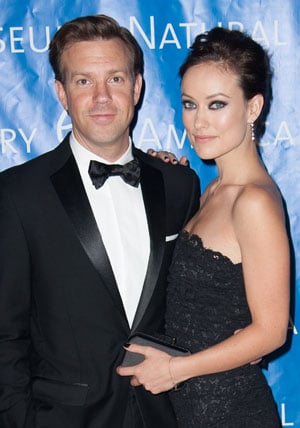 Olivia Wilde and Jason Sudeikis are engaged. According to People's report, Jason proposed to Olivia around the holidays. Olivia and Jason started dating at the end of 2011 and in recent months have been very public with their declarations of love and affectionate moments. During a recent onstage performance, Olivia talked candidly about being head over heels in love with Jason.

Olivia was previously wed to Tao Ruspoli, but the two ended their eight-year marriage in March 2011. Olivia shot down engagement rumors in December, but now it appears she and Jason really are planning to tie the knot!

Congrats to Jason and Olivia!

Lily Collins
Lily Collins's Romantic Engagement Ring Is So Big, I Can Almost See My Reflection
by Chanel Vargas 2 weeks ago

Lily Collins
Lily Collins Is Engaged to Charlie McDowell: "I've Been Waiting My Lifetime For You"
by Monica Sisavat 3 weeks ago 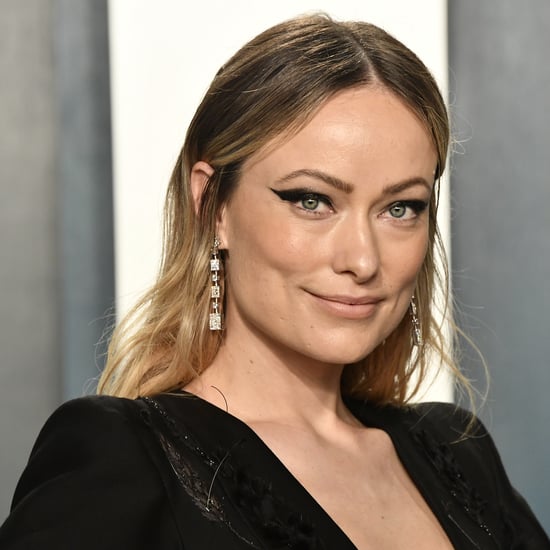