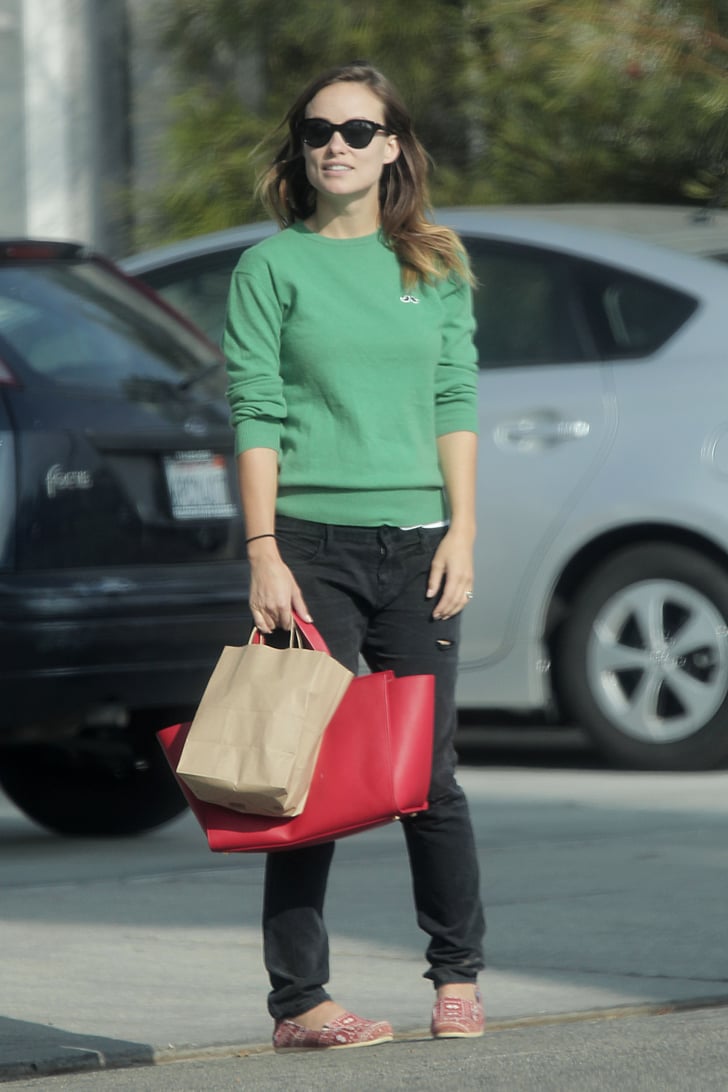 Olivia Wilde was spotted out and about in LA on Friday, just days before news broke that she and her fiancé, Jason Sudeikis, are expecting their first child together. Sporting a green sweater and sunglasses, the actress was all smiles while meeting friends for lunch. She and Jason, who got engaged this past January, made appearances at the Global Citizen Festival in NYC in late September, where Olivia took the stage to talk about the concert's cause. Earlier that month, Jason showed his support for Olivia, joining her on the red carpet for the Toronto International Film Festival premiere of her movie Rush. Following her promotional duties for Rush, Olivia also appeared in a series of Avon ads that came out in September. 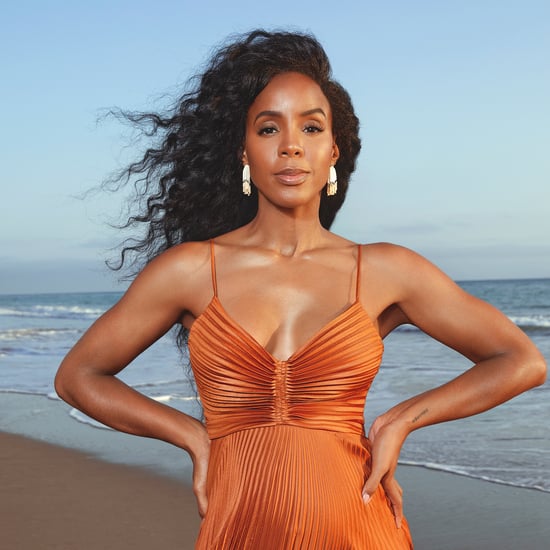 Pregnancy
She May Be "Knocking at 40's Door," but Kelly Rowland's New Pregnancy Photos Are Breathtaking
by Victoria Messina 1 week ago 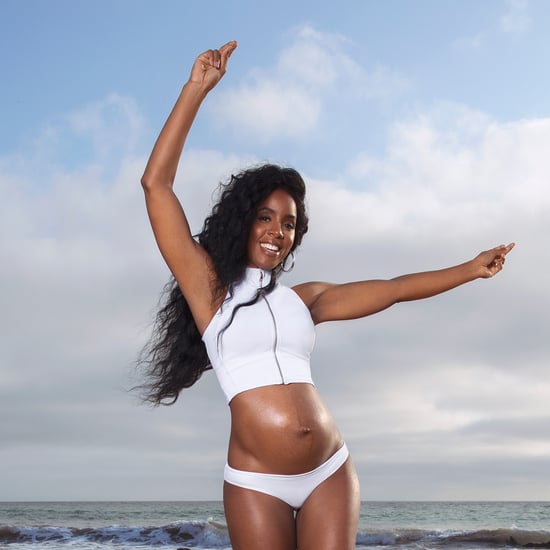 Women's Health
Kelly Rowland Is Expecting Baby No. 2 With Tim Weatherspoon — See Her Pregnancy Snaps!
by Brea Cubit 1 week ago