Party On! All the Best Oscars Bashes

Hollywood knows how to party, and Oscars weekend is no exception! As anticipation mounts for the big show on Sunday, the stars have been warming up for the red carpet all week at celebrations across LA. On Saturday, Brad Pitt and Angelina Jolie buddied up with Lupita Nyong'o during a dinner for 12 Years a Slave at the famed Sunset Tower. Just the day before, Jared Leto was the center of attention during Los Angeles Confidential magazine's bash at the SLS Hotel, and Cate Blanchett joined Anna Kendrick and Joshua Jackson for a swanky soiree at Giorgio Armani's Beverly Hills boutique. Meanwhile, Diane Kruger and Rosario Dawson stunned at the National Hispanic Media Coalition Impact Awards Gala. Earlier in the week, Amy Adams stayed close to fiancé Darren Le Gallo at a party celebrating American Hustle, and Naomi Watts hosted a glamorous Bulgari bash with an appearance from Kate Hudson. Keep scrolling for the best Oscars parties so far, and make sure to fill out our Oscars ballot for a chance to win $1,000! 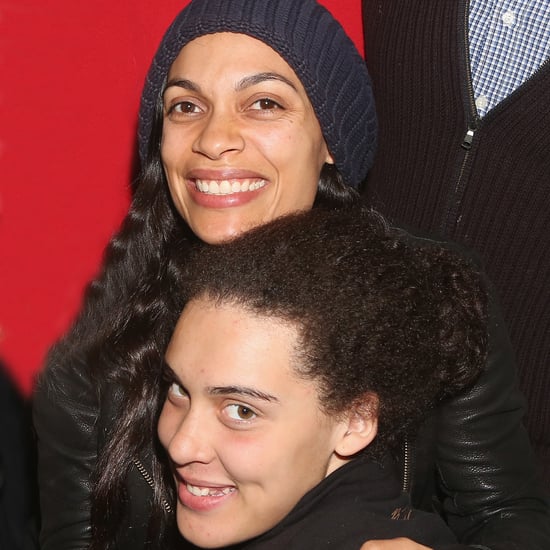