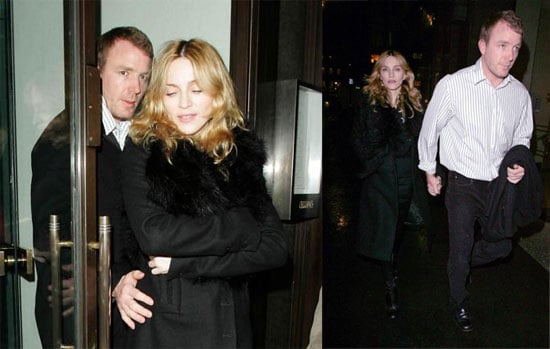 Madonna is no stranger to controversy, and as if she didn't have enough in her life right now she goes out wearing fur. It's tough enough wearing fur these days as a person who's not famous, what with people walking around just looking for someone to dump a red can of paint on. But when a celebrity does it, PETA gets involved and then watch out. Here's more: 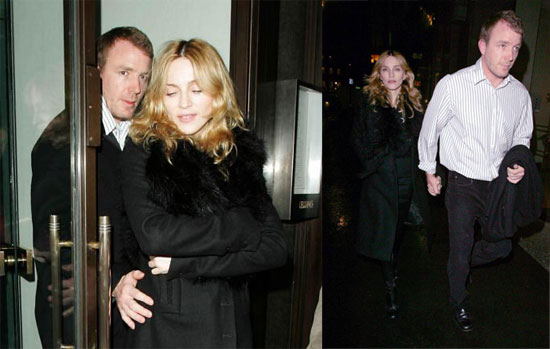 Feisty animal rights group PETA is on the Material Girl’s case after Madonna was spotted wearing a chinchilla fur.

Although Madonna doesn’t eat meat, her spokeswoman confirmed that the fur was real, and it’s estimated to have cost $70,000.

“Wearing a coat made of dozens of small, gentle animals certainly got Madonna the attention she so desperately craves, PETA rep Dan Mathews told The Scoop. "But she’s setting a terrible example for her children, who are learning about selfishness and greed rather than compassion.”

Madonna doesn't really seem to care what PETA thinks, she chose to wear fur out on the town with Guy. I guess we know who's going to be on PETA's Worst-Dressed List next year! For more pics just read more