Jessica Simpson and Eric Johnson fueled up with dinner out in NYC on Wednesday night, and yesterday she was ready to man her float during the Macy's Thanksgiving Day parade, which also brought out Jimmy Fallon, Kanye West, and Kylie Minogue. The singer, whose Jessica Simpson Collection is sold by the retailer, participated in the annual tradition following a busy week of promoting her new holiday album despite a nasty battle with the flu. Her TV special also aired last night, though we had a special sneak peek. Jessica then went back to her base at the Ritz-Carlton to enjoy a meal with her family, though this year's spread was slightly different to accommodate Eric's vegan diet. She recently revealed even more special details about his recent proposal, saying that he made her pause her episode of Parenthood so that he could pop the question at her LA home. 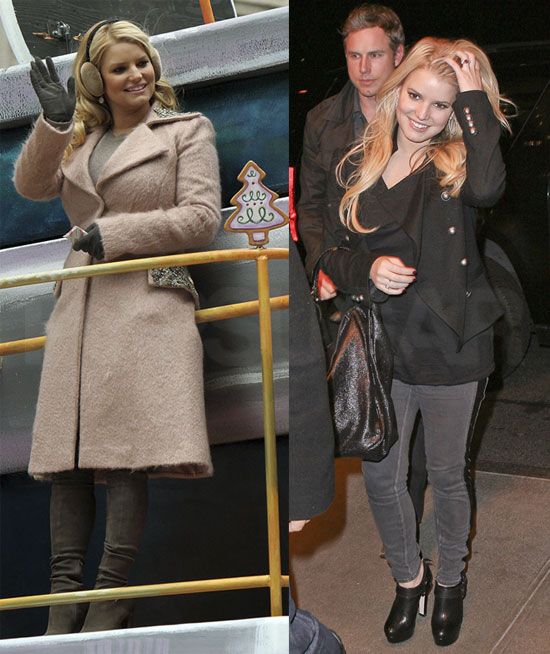 To see more from the parade, just read more.

Kanye West
Kanye West's Donda Album and My College Experience Have 1 Thing in Common: A Dorm Room
by Grayson Gilcrease 5 days ago 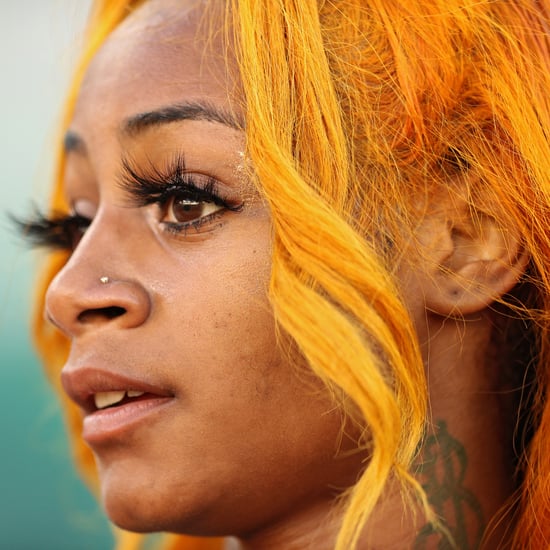 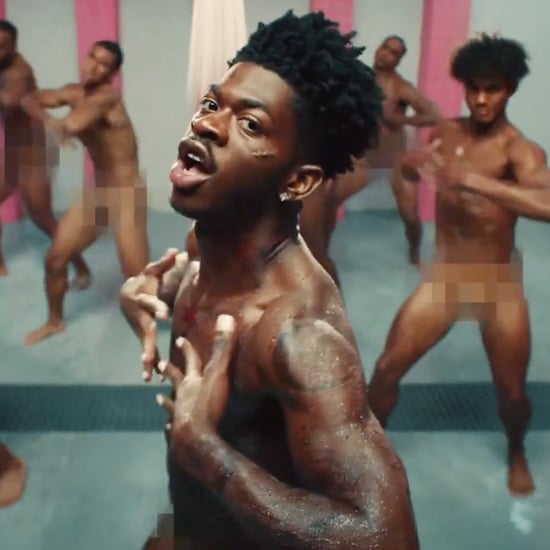 Kanye West
It's Finally Happening! Kanye West Is Officially Releasing His Donda Album in August
by Grayson Gilcrease 2 days ago